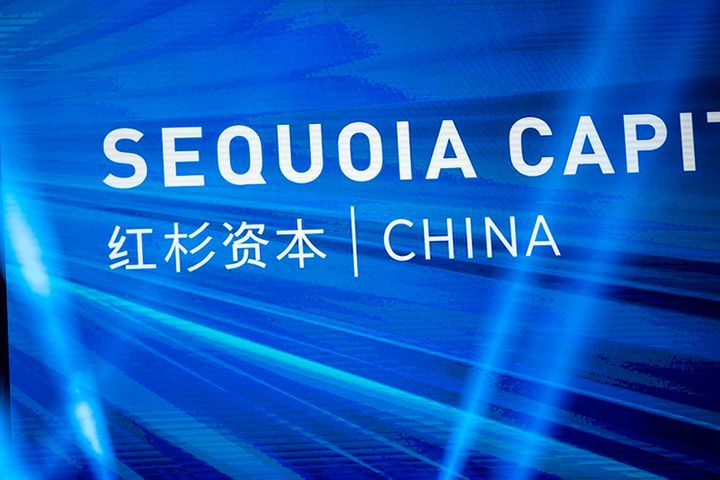 Sequoia Capital China, widely viewed as a bellwether of Chinese tech investment, has put into operation its first incubation center in Shanghai in an effort to help the city’s young tech firms grow sustainably.

The incubation center aims to support tech startups in areas of corporate development, resource sharing and industrial cooperation as part of its broader plan to help Shanghai become an artificial intelligence powerhouse in China, according to a WeChat post by Sequoia Capital China on Wednesday.

Founded in 2005, Sequoia Capital China has invested in over 500 companies in China including JD.com and Alibaba as well as some of the country’s promising startups like ByteDance, Didi Chuxing and Nio.