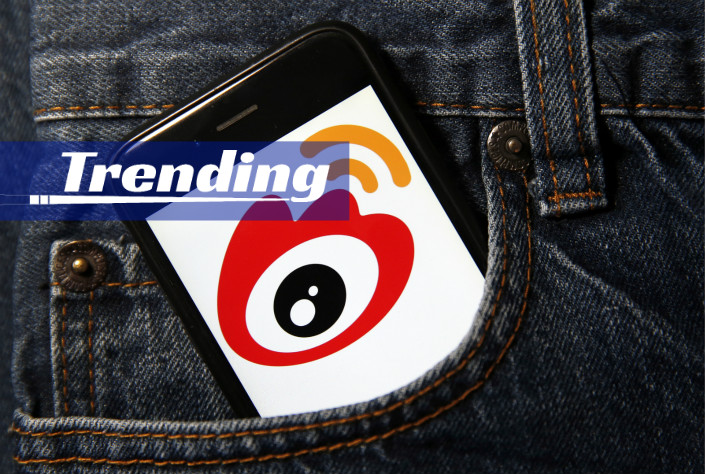 Recently, Weibo announced that it will restrict the ability to share external links to a “whitelist” consisting of government websites, licensed media, major web portals, and other verified companies. The move aims to address the increasing number of scammers who abused the t.cn service by linking to pornography, gambling, and sketchy marketing sites such as pyramid schemes. They have “severely disrupted our community order and affected user experience,” said Weibo.

After the new policy takes effect, Weibo users will be unable to access URLs from entities that are not on the designated whitelist. To secure a place on the whitelist, companies have to submit business licenses to Weibo and prove that all their online content is legal. Individuals who run personal websites will be barred from sharing external links on Weibo. This will potentially have broader implications on e-commerce influencers, who heavily rely on external links to channel users into their online shops or WeChat groups.

Some netizens believe the new restrictions will reduce the amount of illegal information on Weibo. Bots that share links to inappropriate external sites have long plagued comment sections, and users hope they will disappear for good this time.

Other users have raised a series of concerns. Some worry that the new rules will discreetly encourage entities to pay to be on the whitelist, much like the way people can buy their way onto Weibo’s trending topics list. Others ask whether all the external links in previous Weibo posts will remain valid: if URLs shortened by t.cn now become invalid, users can no longer access them or even see the original address, and this will be “an incalculable loss.” Still others argue that such limitations could cause Weibo to become increasingly insulated from diverse individual opinions.