Didi to March Into 20 New Australian Cities Next Month 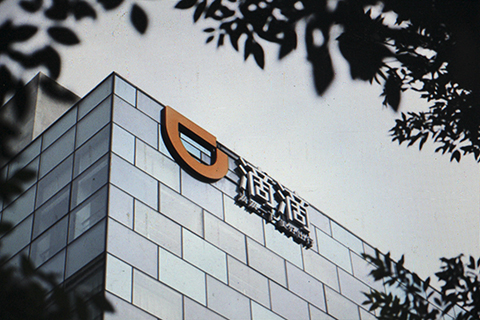 Chinese ride-hailing giant Didi Chuxing is enhancing its presence across Australia as most Covid-19 lockdowns ease in the country.

The Beijing-based company, which entered the Australian market in mid-2018, will extend its Didi Express service to 20 new cities from August 10, including Canberra and Adelaide, according to an emailed statement Tuesday.

As part of the planned business expansion, Didi said that Adelaide will be the first of the 20 cities to be served by its Didi Max service, without specifying whether the service will be available in the other 19 cities in the future.

The move comes as Didi ups the ante in its race with U.S. Uber and India’s Ola in Australia, where the Chinese company has some 75,000 active drivers and more than 1.5 million active riders.

Apart from Australia, Didi also runs business in Brazil, Mexico, Japan, Chile, Colombia, Costa Rica and Panama. In June, the firm said that it would entirely halt its taxi-hailing service in 11 prefectures in Japan from July 1 due to lack of demand for rides caused by the pandemic.