China’s Home Prices Rise the Most in 10 Months 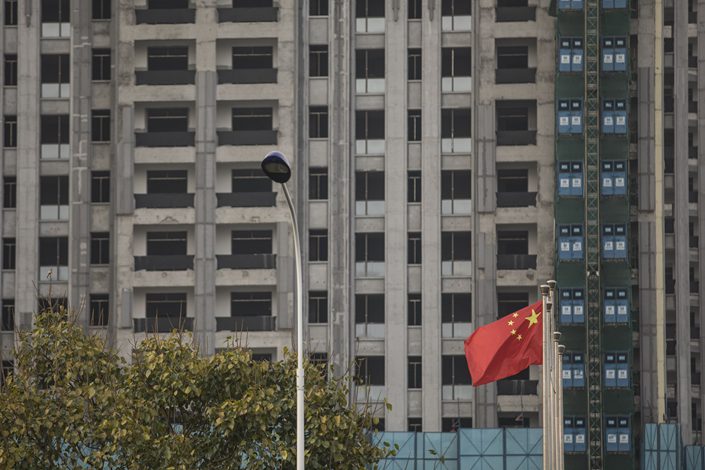 (Bloomberg) — China home prices rose at the fastest pace in 10 months in June, prompting some local authorities to roll out fresh housing curbs.

• Values in the secondary market, which is largely free from government intervention, gained 0.31%, the biggest rise in 11 months.

• Property prices have rebounded as the central bank loosens credit to support an economic recovery from the coronavirus shutdown. Frenetic buying is increasingly taking place across large and midsize cities, where properties are seen as a safe place to store wealth.

• “The government wants to exclude property from their credit easing, and has been reacting fast to any sign of a housing bubble,” Nomura Holdings Inc. property analyst Leif Chang said before the data was released. “We expect home-price growth to slow in the third quarter.”

• Prices rose in all large and midsize cities in the survey. Growth was most evident in so-called tier 2 cities, mostly regional centers, with values rising 0.71%.