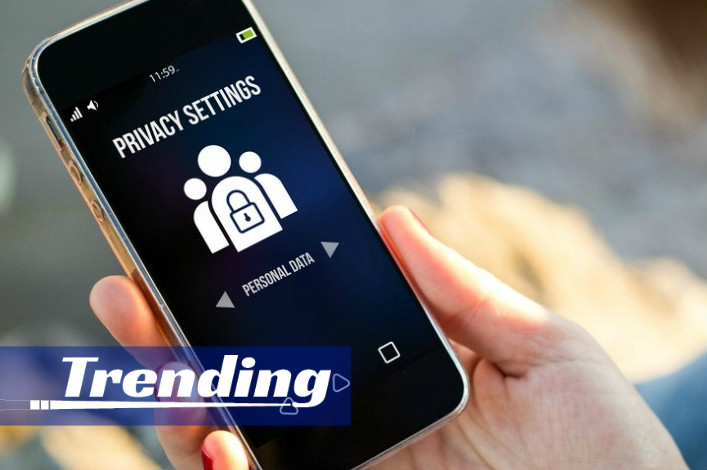 Alibaba-backed AutoNavi has launched a new feature called “Family Map” that allows family members to track each other’s whereabouts. Its most commonly cited use is for those at work to be able to check on their elderly parents. The feature also allows users to see someone’s path over the past 72 hours and receive notification whenever the person under watch steps outside a pre-determined “safety radius.”

Embedded within AutoNavi’s map service Amap, Family Map, once activated, will allow users to form “families” in the app and automatically share their real-time location with everyone in the group. AutoNavi reassured users that Family Map will not start to collect or transmit data without the user’s consent. Even when a user has agreed to join a family group on the app, location sharing can always be temporarily disabled.

On AutoNavi’s Weibo account, a product manager in her 20s wrote that the new feature aims to provide “a more cost-effective way of caring for each other than phone calls and messages.” She said that a marketing survey prior to the launch of the product revealed that 70% of users welcomed this feature, with those aged 30 to 60 most enthusiastic, and younger people unsurprisingly showing more resistance. “When we can’t reply to messages immediately, Family Map helps us to keep an eye on our loved ones,” the product manager explained.

In particular, AutoNavi hopes that Family Map will ease the burden on those tending to parents with dementia and Alzheimer’s disease, as they have a higher risk of wandering about and getting lost. The feature might also appeal to parents who constantly worry about the safety of their children, AutoNavi said.

Despite the optimistic outlook of Family Map’s pre-launch survey, it has become a hugely controversial topic on social media. Some people have embraced it as a thoughtful solution for families with kids and aging parents. One user wrote, “whenever my aging parents go to the park or go shopping, my wife and I get anxious that something might happen to them. I believe families like mine will truly benefit from this new function.”

Other users have raised a series of concerns. Many people worry that AutoNavi’s move will cause more tensions within families by giving too much power to overbearing family members. One major objection is that users can’t truly consent to use the feature voluntarily: “Between couples, the fact that you refuse to turn on Family Map automatically implies that you’re hiding something. Don’t you think that having a family member track your every move is suffocating? What if employers want their employees to ‘join a family’ and tracks their whereabouts?” Still others are more direct in opposing the feature, saying that “I will delete AutoNavi’s app from my phone right now.”