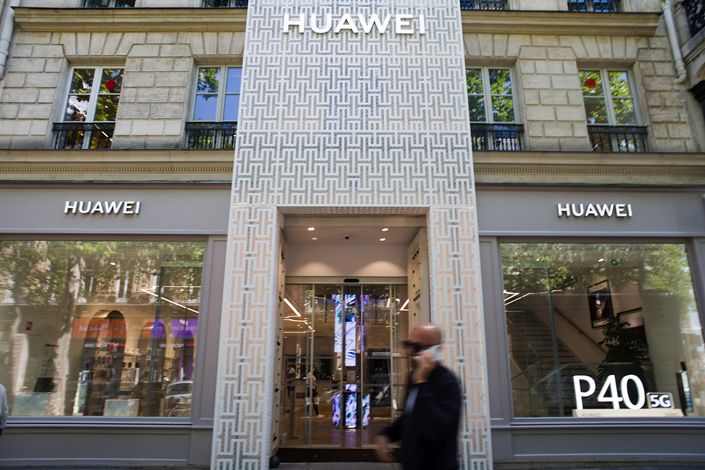 (Bloomberg) — The U.S. Federal Communications Commission began the process of drawing up a list of telecommunications equipment deemed to pose a security risk as the agency continued efforts to limit the reach of Huawei Technologies Co. and ZTE Corp.

The FCC earlier labeled the Chinese companies as posing a security risk and said U.S. subsidies can’t be spent on their equipment.

With a 5-0 vote Thursday, the agency asked for public comment on how a list of equipment should be drawn up. The list is to include gear and services from Huawei and ZTE, and also to rely on recommendations from security agencies, according to legislation signed into law by President Donald Trump in March.

”Today’s decision is another step by this commission toward eliminating untrustworthy equipment,” said Geoffrey Starks, an FCC Democratic commissioner. “But we need a broader and more cohesive plan to develop and support alternatives.”

He called on Congress to provide funds for small providers that may need to remove Huawei equipment. In the U.S., Huawei equipment is used mainly in small rural carriers that say it’s reliable and inexpensive.

The Trump administration has pressed allies not to allow Huawei gear into next-generation fast 5G networks being built. Officials say Huawei’s network equipment could be used for spying — an allegation the company has contested.

On Tuesday the British government banned the Shenzhen-based company from its 5G networks.

In April the FCC threatened to bar three Chinese communications companies unless they could show they’re independent from the Beijing government. The agency named China Telecom Americas, China Unicom Americas, Pacific Networks and its subsidiary ComNet. That proceeding continues.