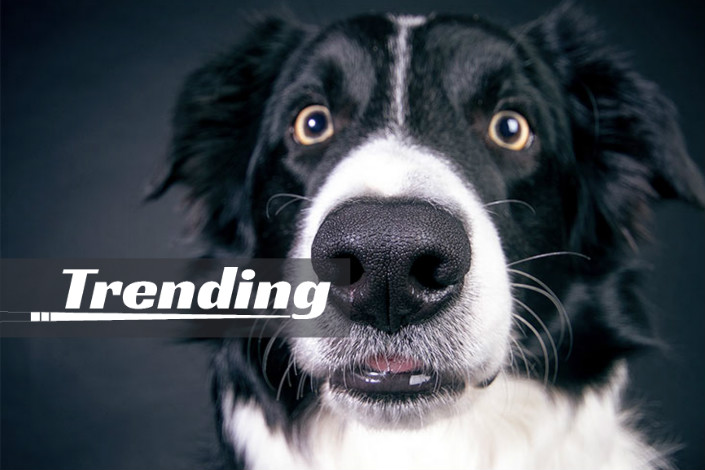 Ant Financial’s online payment provider Alipay has developed a new feature on its app that can recognize animal nose prints, said to be the first application of such technologies in China. Similar to human fingerprints, animal nose prints are unique and can accurately identify an animal over 99% of the time. Using this identification method, Alipay has partnered with insurance companies to provide insurance services for pet cats and dogs.

On the Alipay app, users can upload photos of their pets to create a digital profile and buy an insurance plan. For cats and dogs between the ages of three months and ten years, Alipay offers three health insurance premium options ranging from 199 to 799 yuan that can insure a pet for up to 20,000 yuan in medical bills annually. When owners wish to claim insurance benefits for a pet, its nose print will be used to verify its identity.

Pet insurance has been around in China for over 10 years, but has failed to gain popularity due to trouble proving a pet’s identity. Less than 1% of pets in China are covered by insurance, compared to 25% in the UK and 7% in Japan. But the market for pet insurance is larger than ever: in 2019, pet-related products and services in China have developed into a 202 billion yuan industry serving almost 100 million pet cats and dogs (and their owners). Alipay believes that its new feature will speed up acceptance of pet insurance in China. “For many people, buying insurance for their pets is as important as doing so for family members,” Alipay property insurance manager Wang Fang said.

Currently, the typical method for digitizing a pet identity is via a microchip implant, but many pet owners are reluctant to pay for this or risk causing discomfort to their pets. Snout recognition is cost-effective in comparison, and will encourage more people to ID their animals, professionals say. Alipay hopes that its new feature will pave the way for nose print recognition to be used more widely, in managing metropolitan pets and tracking those that get lost.

Netizens are excited about the new technology and look forward to seeing its other applications. Many have said “I will buy an insurance plan for my pet right now. This is a blessing for pet owners!” Another user wrote, “I think it should be compulsory for people to create digital profiles for their pets. This could discourage people from abandoning their pets because the digitized information would hold them accountable.”

Other people are more hesitant, suspecting that pet insurance is not as attractive as it sounds. Some believe that the insurance will do little to cover costly medical bills, while others wonder if certain pet owners will actually intentionally harm their pets in order to claim insurance benefits.