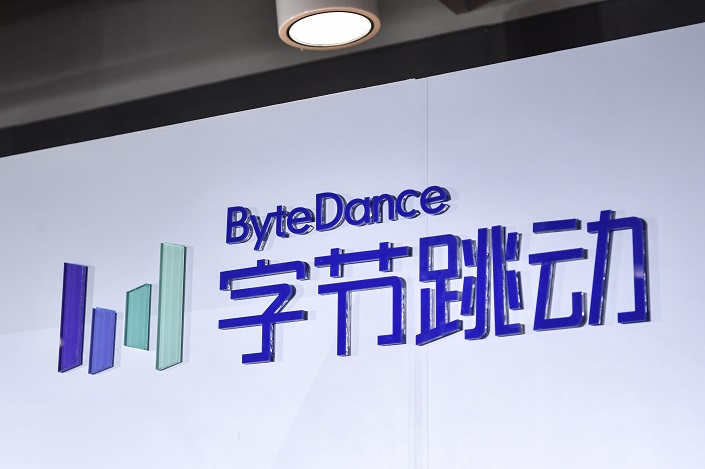 The Beijing-based company has given its vice president of product and strategy, Alex Zhu, the task of finding promising tech firms that ByteDance could buy into, CNBC reported Wednesday, citing a ByteDance spokesperson.

So far, ByteDance has invested in 21 companies and acquired seven firms, with the most recent acquisition taking place in May, when ByteDance purchased medical knowledge platform Baikemy.com in its foray into the field of online health content, according to corporate data provider Crunchbase.

In addition to making investments in external firms, ByteDance, which has grown from a humble news aggregation app to the world’s most valuable startup, is also exploring opportunities to start new businesses, among which education could be a key priority.

In a recent internal speech, ByteDance senior vice president Chen Lin announced plans to pour “a huge amount” of capital into its newly-established education business in the next three years regardless of possible losses and the nearly saturated market dominated by bigger rivals like VIPKid and Yuanfudao, according to a transcript published on the company’s public WeChat account Wednesday.

Chen’s remarks come amid a boom in China’s online education sector that took off during the coronavirus-induced lockdowns when students were told to continue their studies through online learning platforms.