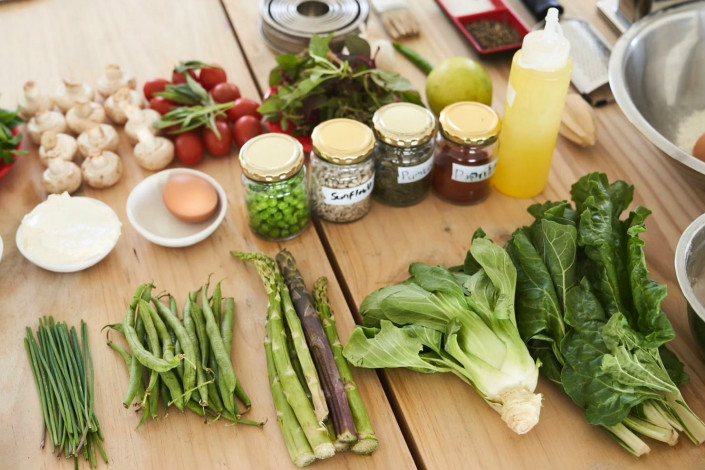 New York-based buyout giant KKR & Co is understood to be leading the round. Other investors including Sequoia Capital China and Huaxing Growth Capital, the flagship investment platform of China Renaissance, are expected to participate, said the sources, who declined to be named because the information is private.

The total transaction value of the deal could reach approximately $800 million, according to one of the sources.

KKR declined to comment on the information. Xingsheng Selected and other investors did not respond to DealStreetAsia’s inquiries.

The company’s fundraising development comes as China’s online-to-offline (O2O) grocery businesses are gaining good traction during the COVID-19 outbreak that has forced people to stay at home and reduce human interactions. An array of top-notch investors has already made new bets in the field in the first half of 2020.

In June, Tongcheng Life raised $200 million in a Series C round led by Nasdaq-listed Chinese social media platform Joyy Inc and existing shareholder Engage Capital. The company sought to enhance its supply chain capabilities and expand its presence in eastern and southern China.

Nice Tuan, a community e-commerce service also known as “Shihuituan,” also secured another $81.4 million in a Series C1 round led by GGV Capital this June – five months after the completion of an $88.3-million round. Alibaba, Beijing-based angel fund ZhenFund, Joy Capital, and Shanghai-based Qiming Venture Partners were among investors in the two rounds.

Changsha-based Xingsheng Selected is a community group-buying platform incubated by Rurong Xingsheng, a convenience store chain operator with a strong footprint in southern and central China. The new retail business allows consumers to purchase fresh produce and other daily supplies through a WeChat mini-programme, and then pick up the products from branded convenience chain stores in their neighbourhood.

Also backed by Chinese supply chain-focused fund Eastern Bell Capital, the company currently has a presence across 13 provinces and municipal cities in China. Its gross merchandise volume (GMV), a metric used in the e-commerce sector to measure transaction volumes, reached 10 billion yuan ($1.4 billion) in 2019. An average of more than seven million orders are placed on the platform every day, shows the company website.

In September 2018, Xingsheng Selected raised tens of millions of U.S. dollars in a Series A round of financing led by Kathy Xu Xin, managing partner of Capital Today and an early backer of Chinese Internet firm NetEase and e-commerce major JD.com.