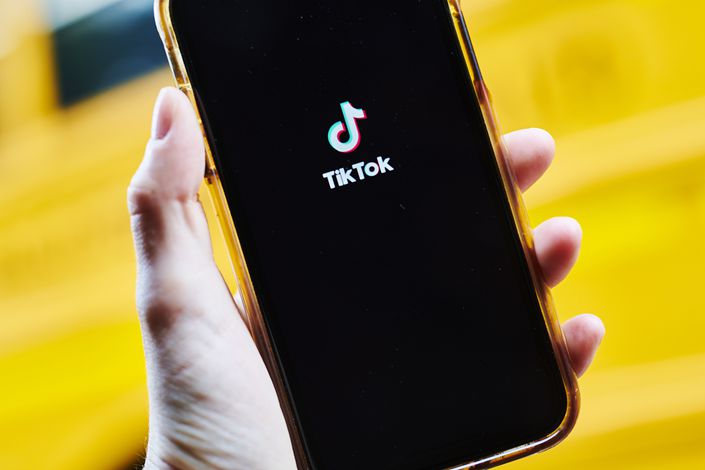 (Nikkei Asian Review) — Japan’s ruling party will urge the government to restrict the use of Chinese-developed apps like TikTok and better protect sensitive information, aiming to ensure that the country can keep working closely with the U.S. on security matters.

Members of Prime Minister Shinzo Abe’s Liberal Democratic Party met with experts Tuesday to start discussing new recommendations that could be proposed as early as August.

The move forms part of a broader push in the LDP for tighter controls on the handling of sensitive information.

“If the Japanese government and companies do not adopt a framework for security clearance, we could be excluded from international research and the exchange of talent with the U.S. and Europe,” said Akira Amari, a former cabinet member who is leading the LDP’s discussions.

Japan’s debate on TikTok comes amid growing concerns that this app and others are being used to collect personal data for the Chinese government.

People should download TikTok “only if you want your private information in the hands of the Chinese Communist Party,” U.S. Secretary of State Mike Pompeo said in a television interview in early July. The month before, India had announced a ban on the app after a border clash with China.

TikTok is believed to have more than 10 million users in Japan, many of them younger people.

The LDP plans to first propose a bill listing the legislation to be amended, as well as a timeline for new drafts to submit to the parliament — standard procedure when tackling long-term issues.

In addition to restricting Chinese apps, the party wants to create a security clearance program to protect sensitive technology and information.

The U.S. and the European Union require individuals to have a security clearance to access military and other sensitive information, both within government and in the private sector. Japan passed a law in 2014 setting heavy penalties for those who leak such information -- but data held by private companies, research facilities and universities is not covered.

Since then, nongovernment actors have only become bigger players in such cutting-edge fields as artificial intelligence and quantum computing.

The party’s debate reflects growing rifts between Washington and Beijing over trade and technology. Washington is urging companies to move supply chains out of China and into more friendly nations.

“Maybe it’s time for a new grouping of like-minded nations, a new alliance of democracies” to thwart Beijing’s ambitions of global dominance, Pompeo said in a speech this past Thursday.

Japan’s efforts could include greater coordination with the Five Eyes intelligence alliance of the U.S., the U.K., Australia, New Zealand and Canada. LDP members worry that Japan would be unable to work closely with these countries without proper intelligence protections and left behind as the U.S. and China decouple.

But there are concerns about Japan distancing itself from China, its largest trade partner. Japan has actively sought cooperation with China on the economy and environment.