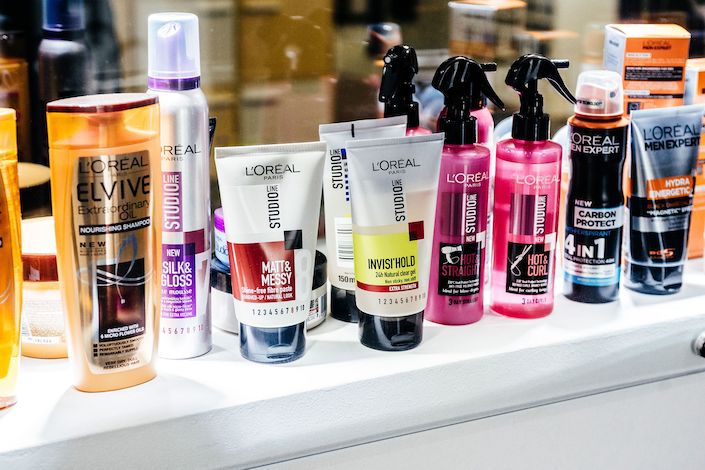 (Bloomberg) — L’Oreal SA may review how much money it spends on TikTok promotions depending on how privacy concerns play out regarding the app’s links to China, the chief of the French cosmetics company said.

“We are monitoring the situation very closely, and we will adjust our policy depending on the evolution of the situation,” Jean-Paul Agon, chief executive officer of L’Oreal, said in a Bloomberg TV interview, describing the current debate over TikTok as very “volatile.”

“We don’t want of course to partner with apps that have a problem with privacy,” Agon said. “So we will do what we have to do following our code of ethics.”

TikTok has come under scrutiny over its ties to China. The U.S. Department of Justice should investigate whether the app that’s popular with millennials and younger generations has violated the constitutional rights of Americans by sharing private information with the Chinese government, two senators wrote Thursday in a letter to the agency.

L’Oreal and the beauty industry as a whole are major spenders for ad campaigns on various media platforms from TV to magazines and social media. There are more than 100 million views on TikTok with the L’Oreal hashtag, where users typically give tutorials about new makeup or hair products. Some do it free while influencers with an important number of followers are paid by the brands to promote such products.

TikTok has repeatedly rejected accusations that it feeds user data to China or that it is beholden to Beijing, where parent company ByteDance Ltd. is based.

TikTok is under a national security review by the Committee on Foreign Investment in the United States, known as CFIUS.