Apple Takes Down Over 30,000 Apps from China Store Amid Government Crackdown 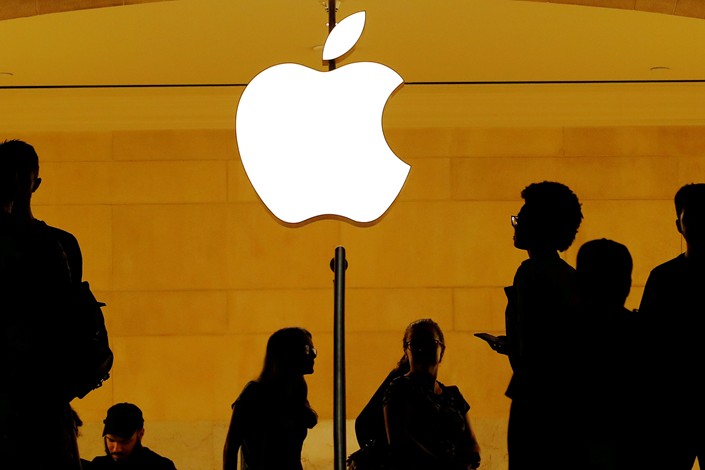 Apple kicked more than 30,000 apps off its Chinese App Store on Saturday, including over 26,600 games, possibly in response to a Chinese policy requiring paid games or games offering in-app purchases to obtain a government license before publication, according to statistics provided by research firm Qimai.

The crackdown puts an end to the previous practice of allowing developers to sell games on the Chinese App Store while they were awaiting government approval, as Chinese regulators tighten their grip on apps which they deem could be used to spread “sensitive” content and the government increases efforts to combat gaming addiction.

Early signs of Apple’s purge appeared in February, when the U.S. company asked developers to submit government licenses for their paid games and games with in-app purchases before June 30. In July, Apple extended the deadline to July 31, at which point developers would be banned from continuing to operate on the Chinese App Store if they failed to submit such licenses.

Some industry experts said that the rule, which has been enforced by China’s major Android app store since 2016, is expected to take a toll on small game developers, some of which could switch their revenue model to in-app advertising to steer clear of the approval process which is long and complex.