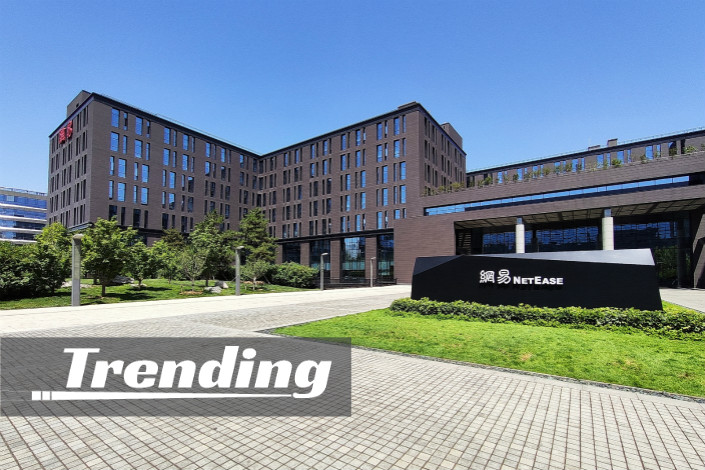 NetEase Cloud Music, China’s leading music streaming service with over 800 million users, is home to “NetEase Depression Cloud,” which refers to sentimental stories posted for likes in the comments section of songs. Yesterday, NetEase Cloud Music officially launched a campaign to “cure comments” of feigned depression and provide emotional support to users who are genuinely struggling with mental health issues.

On the NetEase Cloud Music app, the most popular comments frequently feature sad stories of break ups, loneliness, and despair. While some users complain that the sentimental comments make it impossible to enjoy songs in peace, those who need emotional support feel exploited by attention-seekers.

The topic went viral on Weibo with almost a billion views after NetEase Cloud Music announced its plans to spread positivity. The company says that it will recruit professional therapists and thousands of volunteers to respond to sad comments, as well as add a function that allows users to send virtual hugs to each other. Moreover, it has vowed to punish users who make up or copy stories to gain popularity, which will “cause misunderstandings and harm to people who are struggling with depression.” It also plans to “use love, humor, and wisdom to dispel negative sentiments” by inviting 10 thousand users to write song critiques and funny comments.

Despite being the latest buzzword, “NetEase Depression Cloud” has triggered mixed reactions among internet users. Some find it funny, while others believe the topic is no laughing matter. “This is the worst meme of the year,” one user wrote. “Many people actually suffer from depression, but they are labeled as a joke. I understand that the term refers to people who are making a fuss to attract attention, but an unintended consequence is that people going through a hard time have now lost a safe place to vent their emotions.”

The app’s new features seem to have resonated well with netizens. Some people believe this will help NetEase Cloud Music regain users who have gravitated towards rival apps such as QQ Music, if the app’s plans prove to be successful. Another user wrote, “Is NetEase Depression turning into NetEase Cure?”