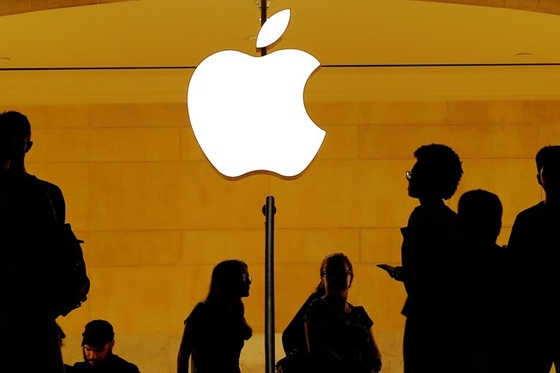 Apple Inc. is facing a lawsuit worth billions of yuan after a Chinese company on Monday filed a papers to a local court, alleging the U.S. company infringed on one of its patents.

Shanghai Zhizhen Intelligent Network Technology Co. Ltd. filed the lawsuit on Monday to Shanghai High People’s Court seeking an estimated 10 billion yuan ($1.43 billion) in damages from Apple for the alleged infringement of its patent on a chatbot similar to Siri.

Shanghai Zhizhen, also known as Xiao-I, said the patent in question was applied for in 2004 and granted in 2009. Apple needs to cease “manufacturing, using, promising to sell, selling, and importing” products that infringe on the patent”, the company said in a social media post (link in Chinese).

Siri is a voice-activated feature in several of Apple’s products that allows users to perform actions such as setting alarms, accessing the internet, and other tasks. When Siri was first rolled out in 2011, it was used only in iPhones, but it has since been integrated into other products, including iPads, MacBooks and smart watches. The stakes are high for Apple. Losing the legal battle could mean Apple would have to suspend sales of a substantial part of its products range in China, its most important market outside the U.S.

In a statement, Apple said it was disappointed that Xiao-I filed the lawsuit and that Siri doesn’t contain features included in Xiao-I’s patent. “We look forward to presenting the facts to the court and we will continue to focus on delivering the best products and services in the world to our customers,” Apple said in a statement.