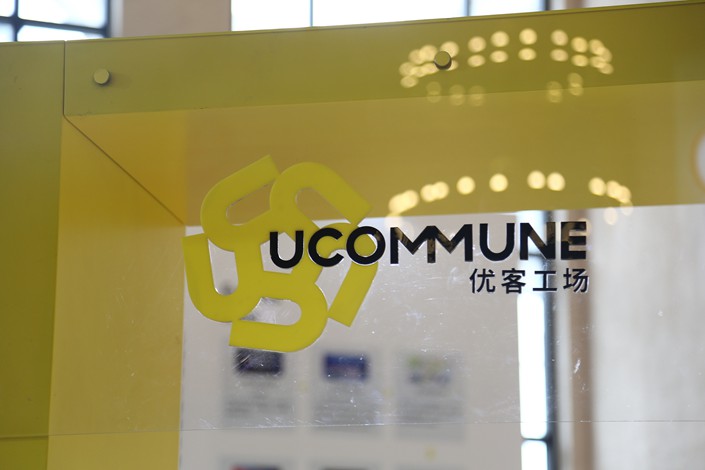 Chinese shared workspace provider Ucommune Group Holdings has officially withdrawn its plans for a $100-million initial public offering (IPO) in the US.

“In light of the current capital markets condition, the company is considering other alternatives and has determined not to proceed at this time with the offering and sale of the securities proposed to be covered by the Registration Statement,” Ucommune in a filing with the US Securities and Exchange Commission (SEC) on Thursday.

Beijing-based Ucommune submitted the registration withdrawal request as the five-year-old company is under increased pressure to shore up investors’ confidence in its loss-making business amid a market downturn accelerated by the novel coronavirus.

On top of that, there are growing concerns ignited by WeWork’s IPO fiasco in 2019 and the more recent accounting scandal of US-listed Chinese coffee chain operator Luckin Coffee.

MetaProp’s Mid-Year 2020 Global PropTech Confidence Index indicates that investor and startup confidence in the proptech field has dropped to lows “not seen in four years,” although signs of recovery from a virus-induced slump just surfaced.

Ucommune, which originally filed a prospectus for an IPO on the New York Stock Exchange (NYSE) last December, reportedly saw Citigroup Inc and Credit Suisse Group AG walk away from underwriting the deal due to “unrealistic” targeted IPO valuation, according to a Reuters report in January 2020.

The company announced in July that it was acquired by Orisun Acquisition Corp, a Nasdaq-listed special purpose acquisition company (SPAC). The combined entity – Ucommune International – would be listed on the Nasdaq.

The process, in which a commercial enterprise gets onto a stock exchange listing through an M&A instead of an IPO, is known as “a backdoor listing.” Ucommune said that the venture would have a pro forma market value of approximately $769 million.

The five-year-old company served over 700,000 members across 211 office spaces in Greater China and Singapore as of November 2019, according to Frost & Sullivan.