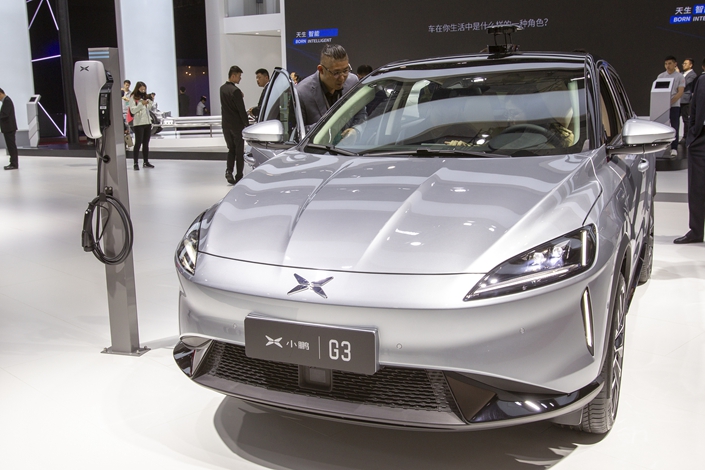 Chinese electric-car maker XPeng Inc. has filed for a U.S. IPO, about a week after hometown rival Li Auto made a strong debut in the U.S. amid strong investor interest in green car firms.

In the prospectus filed to the U.S. Securities and Exchange Commission on Friday, Xpeng set its IPO at $100 million, a placeholder that could still be subject to change.

If Xpeng’s IPO plans go ahead, it will become the third Chinese electric-car maker to list in the U.S., following Li Auto Inc. and Nio Inc. which made their U.S. IPOs this July and September 2018 respectively.

As of the end of July, Xpeng delivered a total of 18,741 units of its first model, the G3 SUV, and 1,966 units of its second model, the P7 sedan, its prospectus showed. During the period between 2018 and the end of June, Xpeng had an accumulated revenue of 3 billion yuan.