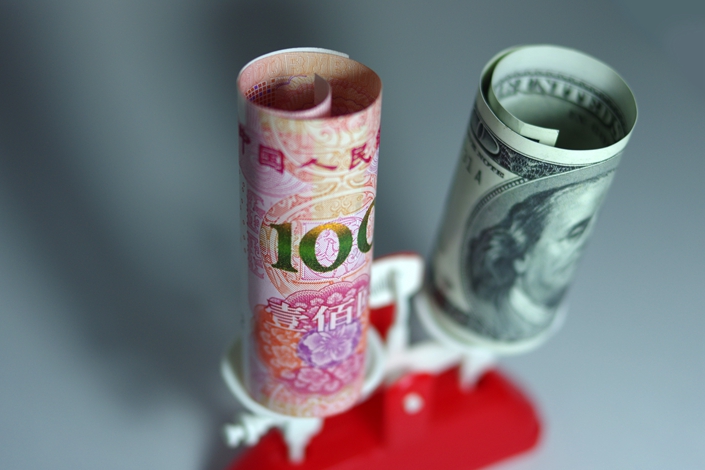 For the first time, more Chinese mainland enterprises have made it onto Fortune magazine’s list of the world’s top 500 companies than those from the U.S.

A total of 124 enterprises from the Chinese mainland and Hong Kong were ranked among the world’s biggest companies by revenue this year, eclipsing the U.S. which saw 121 firms on the list, according to the Fortune Global 500 list released on Monday. Adding in Taiwan’s companies, the total number for Greater China companies jumped to 133, compared with 129 last year.

“There were precisely zero Global 500 companies based in mainland China in 1990 when we began our survey. Today there are more giant for-profit enterprises there than anywhere else on earth,” Fortune Editor-in-Chief Cliff Leaf wrote in astonishment about the ascent of Chinese companies.

The 124 Chinese companies achieved an average revenue of $66.9 billion, almost flat from last year. However, they underperformed in terms of profitability as reflected in the fact that the listed Chinese companies’ average profit stood at $3.6 billion, nearly half of the average profit registered by the U.S. companies on the list, Wang Zhile, an editor of the Fortune Global 500 list, wrote in an article.