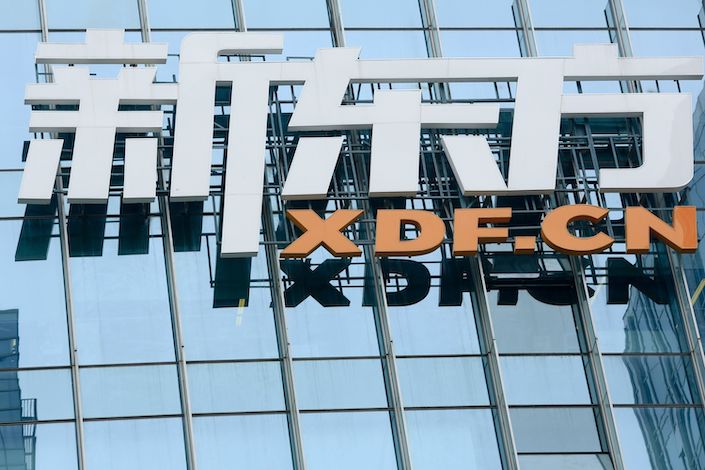 The New York-listed company is working with Bank of America Corp., Credit Suisse Group AG and UBS Group AG on the share sale, the people said, asking not to be identified as the information is private. New Oriental is planning to list as early as the end of this year, and more banks could be added to the deal at a later stage, they said.

Deliberations are ongoing and details of the share sale including timing and size could still change, the people said. Representatives for New Oriental, Bank of America, Credit Suisse and UBS declined to comment.

Founded in 1993, New Oriental is the largest provider of private educational services in China with a network of 104 schools as of May 31, according to its website.

The coronavirus outbreak, which has shuttered schools across the globe, contributed to the company’s net income in the fiscal fourth quarter tumbling 69.5% year-on-year to $13.2 million. New Oriental’s guidance for net revenue in the coming quarter was $911.2 million to $953.5 million, below the consensus estimated range of $1.06 billion to $1.25 billion from analysts surveyed by Bloomberg.