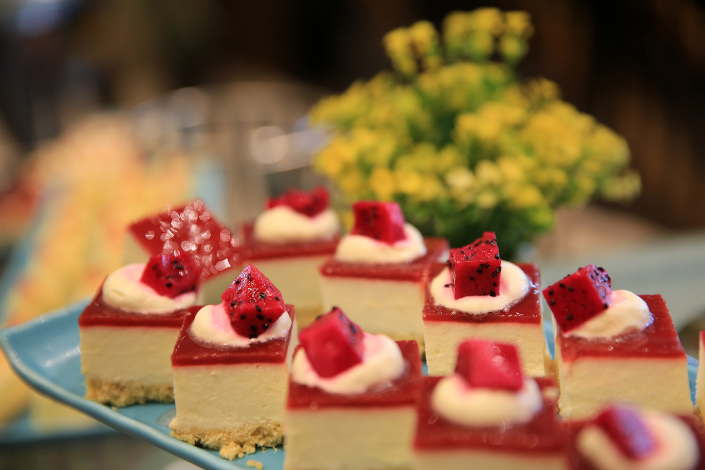 Brazil, the largest exporter of the sweetener, has scheduled the shipment of 816,823 tons to the Asian nation in the coming weeks, according to port lineup data from consulting firm Datagro dated Aug. 10.

That’s 31% of all sugar Brazilian ports are expected to ship in that period. If exports continue at the same pace, China would resume its place as Brazil’s top sugar buyer.

The number of China-bound vessels awaiting loading in Brazil has increased every day and recent new orders suggest the lineup will remain at high levels, according to Paulo Roberto de Souza, head of top sugar trader Alvean.

“China’s change in the import tariffs, opening things up, would point to a desire to potentially rebuild stocks to some degree,” said Michael McDougall, managing director at Paragon Global Markets.

Chinese purchases and expectations of more to come have helped raw sugar futures in New York to rebound about 35% from a late-April low. Authorities in China may allow an additional 2.1 million tons of imports in the coming months, said Datagro President Plinio Nastari.

“The rise in corn prices internally to their highest level in five years might impact consumption of alternative sweeteners as well, pushing more consumption to sugar as a result,” McDougall said.

Alvean expects China to import from all destinations above 5 million tons of raw and white sugar this year. Only considering the raw sugar, it is a 50% jump from last year. About 80% of the raw product may come from Brazil, de Souza said.

This year through July, Brazil exported 1.43 million tons to the Asian nation, surpassing the volume shipped in all of 2019, according to data from Brazilian Trade Ministry.