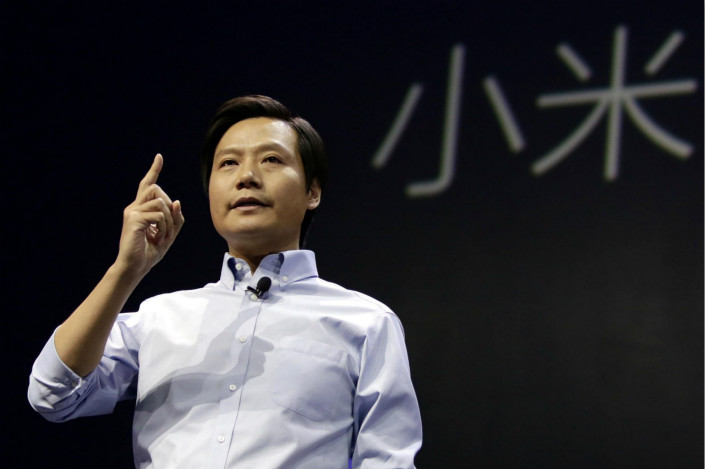 Lei Jun has become the latest Chinese tech leader to cash in on live broadcasting to enhance his company’s sales and brand awareness.

During the two-hour event conducted on the Chinese short video platform Douyin, the local version of TikTok, Lei sold a variety of Xiaomi-branded products, led by its new flagship smartphone the Mi 10 Ultra, according to a post published on Lei’s Weibo account.

The Covid-19 pandemic has increased demand for e-commerce livestreaming, which is now being used by many of China’s merchants to boost sales, particularly at a time when the disease has not been completely brought under control.

Also on Sunday, Lei announced the expansion of Xiaomi’s partners board, an Alibaba partnership-like system which exerts tremendous influence over the company’s future direction, development and culture. Lei also unveiled a new 10-year strategy which focuses on smartphones, artificial intelligence (AI) and the Internet of Things (IoT).

Related: Xiaomi Introduces Four New Executives Onto Its Partners Board As Company Focuses On AI and IoT