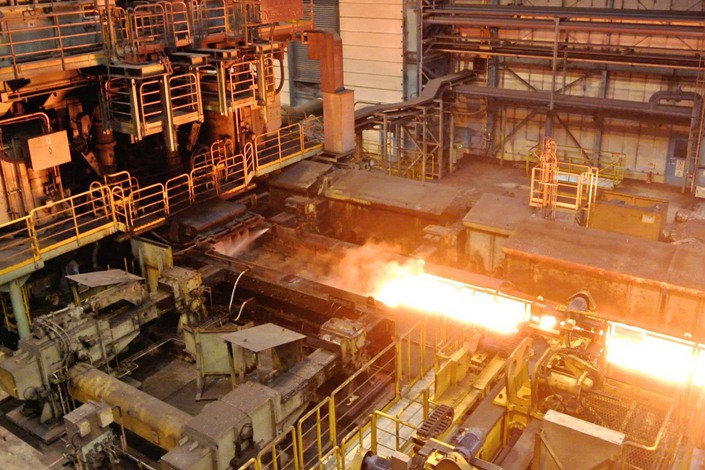 (Nikkei Asian Review) — Japanese steelmaker Tokyo Steel has resumed steel exports to China for the first time in 10 years, Nikkei has learned, thanks to surging demand for the metal due to a flurry of infrastructure projects in the country.

Chinese imports of steel materials in July tripled to 2.61 million tons from a year ago, pushing up their prices worldwide. China has pumped money into the economy to combat the impact of the coronavirus outbreak, which has led to a surge in infrastructure projects.

China has long been blamed for dumping steel and causing a global oversupply. Now, it has emerged as a much-welcome buyer.

Tokyo Steel’s exports to China in late July were mainly general-purpose materials that can be used in the construction of roads and houses. It was the Japanese company’s first steel exports to China since May 2010 and it has supply contracts to the country that run through September for some 100,000 tons.

Other Japanese steelmakers, such as Nippon Steel and JFE, are also believed to have benefited from an increase in shipments to China.

The strong demand in China was sparked by massive economic stimulus measures introduced by the government, which has called for large-scale infrastructure development and housing construction.

The Chinese steel industry responded to this by increasing supply by 9% from a year before to a record 93.36 million tons in July. Yet, it has not been able to meet the rising demand.

China’s surged imports in July marked an acceleration from June when imports doubled from a year before. Imports from India and South Korea saw particularly big rises. Conversely, Chinese exports plunged 25% to 4.18 million tons in July.

The price of steel sheets recovered to $480 per ton by the end of July, having hovered below $400 in April and May.

But whether this imbalance in supply and demand will last is in doubt. Market sources believe that China still has excess capacity. In 2016, Beijing told steelmakers to reduce production capacity by 10%, or between 100 million and 150 million tons, within five years. But steelmakers were only able to reduce capacity by 40 million tons by 2019.

Until this excess steel can be absorbed, the market will once again be oversupplied when Beijing’s economic stimulus effects run their course, industry participants warn.