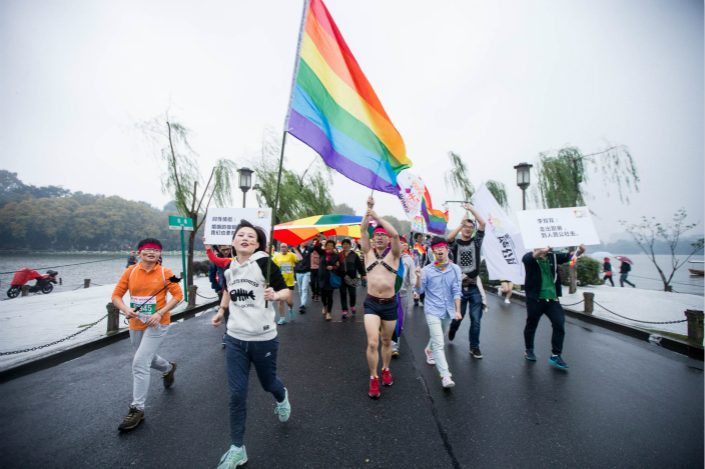 “The acquisition marks a significant milestone in implementing our strategy to serve subgroups within the broader LGBTQ community,” BlueCity said in its second-quarter earnings report, the first since its U.S. initial public offering (IPO) in July, without disclosing how much it paid for the investment.

In an interview with Reuters, BlueCity founder and CEO Ma Baoli said that the company will offer marketing guidance, financing, and algorithm support to boost LESDO’s performance and image. He went on to say that he believes the demand for lesbian dating apps in China is not being met.

It has been estimated that there are at least 70 million gender and sexual minorities in China, according to the International Journal of Equity in Health.

Nine-year-old BlueCity raised $89.8 million in its July IPO on the Nasdaq, which the company said will be used to fund its business expansion, big data and artificial intelligence research, acquisition and investment.

According to the second-quarter financial report published on Wednesday, BlueCity has yet to turn a profit, although its quarterly net loss shrunk to 3.3 million yuan ($480,000) from 12.2 million yuan a year ago. Total revenues also climbed 32.2% year-on-year to 247.4 million yuan, about 85% of which came from the livestreaming services.

As of the end of June, the number of monthly active users on the Blued app reached 6.4 million, up 11.2% year-on-year, the company said.