Trending in China: Who’s The Boss - Alibaba Hides Employee Rankings, But is it To Improve Equality or Hide Scandals? 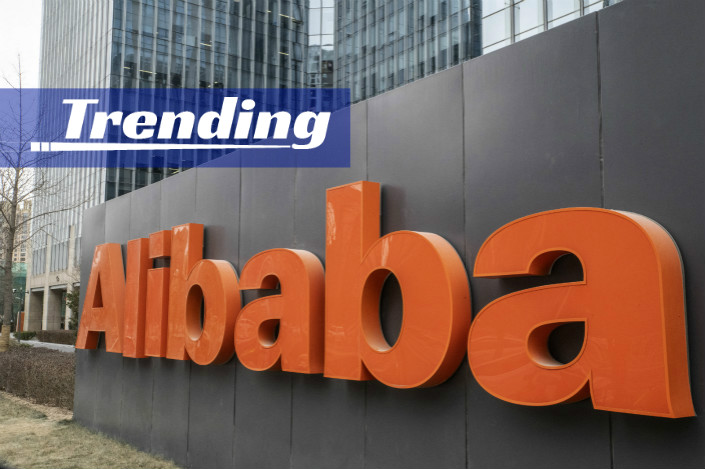 Yesterday, Alibaba announced that it would stop displaying technical employees’ level of seniority in its internal system. The e-commerce giant previously had a famous two-pronged hierarchy approach to convey status in a simple combination of the letters P or M plus a number. The P stood for “profession” covering “technical” jobs such as programmers and product managers, while the M stood for “management” referring to executives that oversee teams. As employees moved up the ranks of P’s or M’s a corresponding number next to the letter would change, and with it so would their salaries, their share of company stocks, and of course their level of superiority compared to their colleagues. The number system will still exist but in internal communications people will no longer be able to see what level/number a “P” colleague is.

Alibaba staff have voiced mixed reactions to the new policy, according to news and data provider 36Kr. One employee said that they used to feel uneasy whenever they needed to talk to “Senior P’s” in other departments. He is optimistic that concealing rankings would chip away at the communication barrier. However, others find the increased ambiguity worrisome: “What if I accidentally offended a colleague in a meeting, then discovered afterwards that he is a senior director?”

Since July, Alibaba has been made a series of moves that aim to increase efficiency, such as eliminating the mandatory requirement of weekly reports and discouraging employees from working extra hours and holding unnecessary meetings. China’s tech giants, especially Alibaba, are notorious for their 996 culture, which refers to an implicit expectation that employees should work from 9 a.m. to 9 p.m. six days a week. Alibaba founder Jack Ma even called it a blessing and sign of hard work. As the company grows at an alarming rate—from 66,000 employees in 2018 to over 100,000 last year, it seems to be aggressively optimizing its management strategies and hesitating to adopt its founder’s attitude.

Some employees also suspect that the new policy was triggered by the numerous scandals involving Alibaba high-level executives that have made headlines on social media. In June, Alibaba demoted Jiang Fan, who had overseen the company’s two major e-commerce platforms Tmall and Taobao since early 2019, from senior vice president to vice president due to an alleged affair. In June, a P8-level senior technician was fired from Alibaba after he harassed female job-seekers by using a full-time position as bait to recruit “personal assistants” for himself.

Many netizens argue that concealing P rankings will backfire by forcing employees to tiptoe around colleagues they don’t know. “This is counterproductive—only a company that’s open about seniority can foster transparent interpersonal relationships,” one user wrote. Others seem convinced that the new policy is partly a PR move. One person joked, “Alibaba has successfully eliminated executive-level scandals and replaced them with ‘employee’s mistakes.’”