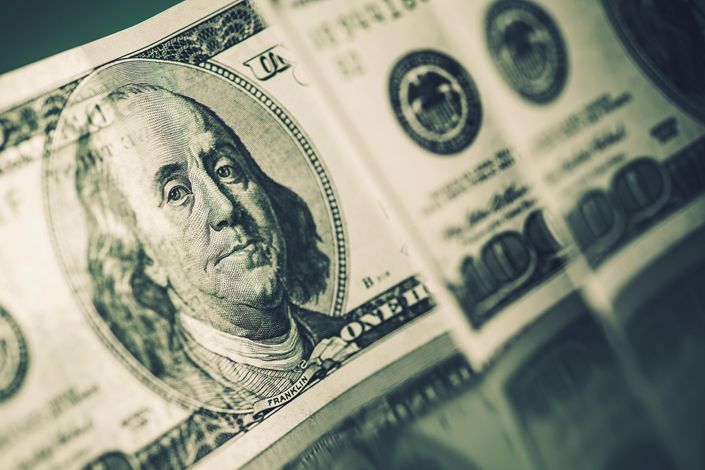 Viva Republica, the operator of peer-to-peer payment service Toss, has raised $173 million in a round led by existing investors including Sequoia Capital China, the South Korea-based fintech said Friday.

In May, Bloomberg reported Viva Republica aimed to raise around $200 million.

The funding is earmarked for building a “one-stop” financial app to provide customized product recommendations from banks and securities and insurance companies by using user-engagement data, Viva Republica said.

“We are building a financial super app fundamentally innovating across every facet of consumer finance. We believe that this fundraising has brought us a step closer to reaching our goal and we will continue to dedicate our efforts until we revolutionize all financial activities within everyday lives through Toss,” said SG Lee, co-founder and CEO of Viva Republica.

The deal values Toss at $2.6 billion, with the company landing a total of $530 million in funding so far, it added.

Toss, launched in 2015 as a money transfer service, has been downloaded 49 million times, and has more than 17 million registered users, the statement said. The platform now provides a range of financial services, including banking, money transfer, dashboard and credit score management.

Late last year, Viva Republica obtained preliminary approval to operate a digital bank, Toss Bank, in South Korea, which would make it the country’s third digital bank after Kakao Bank and K Bank. Operations were expected to begin in 2021.

Toss has previously raised $261.2 million from 16 investors, including from PayPal Ventures, GIC and Victor Koch, according to Crunchbase data.