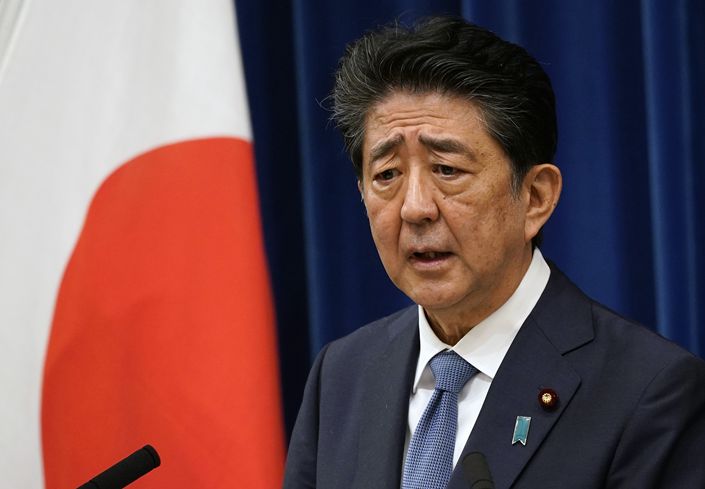 Japanese Prime Minister Shinzo Abe holds a press conference to announce his resignation at his official residence in Tokyo, Japan, on Aug. 28.

(Nikkei Asian Review) — Prime Minister Shinzo Abe’s abrupt resignation has thrust the ruling Liberal Democratic Party into a scramble to pick the next leader. With the longest-reigning Japanese leader having no heir apparent, the race is likely to be fought among some of his closest deputies, along with an archrival who has long vied for the post.

The LDP is expected to hold an election to choose its next leader by mid-September. The winner of that race will become Japan’s prime minister, who will face the challenge of containing the coronavirus outbreak while nurturing the battered economy back to health.