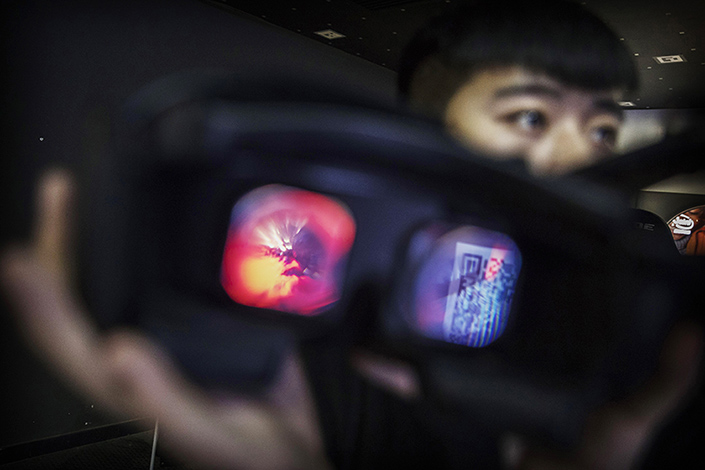 Chinese “mixed reality” startup Nreal has bagged $40 million in its series B1 funding round to bankroll its research and development of mixed reality glasses that are able to project digital objects onto the real world. “Mixed reality” produces novel visualizations in which physical and digital objects can coexist and interact in real time.

The fresh fundraising round was led by Beijing-based short video firm Kuaishou, with other investors including Sequoia Capital China, Hillhouse Capital, GP Capital and CCEIF Fund, among others, Nreal said Friday.

The inclusion of Kuaishou marks yet another video platform cash injection into Nreal, following investor iQiyi, the Baidu-backed video streamer that already has a channel for virtual reality content.

In August, Nreal, in collaboration with South Korean telecom carrier LG Uplus, launched its first-generation consumer-facing mixed reality glasses, the Nreal Light, which are powered by Qualcomm’s Snapdragon processors and can be compatible with the Galaxy Note 20 and LG Velvet smartphones.