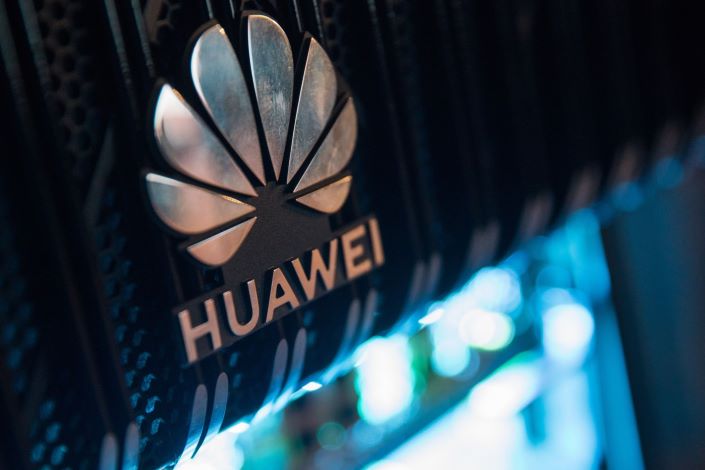 Removing and replacing equipment made by Huawei and ZTE from their wireless networks will cost U.S. rural telecom operators as much as $1.837 billion, according to a statement released by the U.S. Federal Communications Commission (FCC).

In November last year, the FCC proposed asking carriers that receive funds from the Universal Service Fund (USF) to remove and replace Huawei and ZTE equipment from their networks on the grounds that the two Chinese companies pose a national security threat. In March, President Donald Trump also signed legislation barring American carriers from using government subsidies to buy network equipment from Huawei and ZTE.

The FCC report, released on Friday, also said that the carriers would be eligible for reimbursement for about $1.618 billion of the costs, though Congress has yet to appropriate the necessary funding for the equipment replacement.

“By identifying the presence of insecure equipment and services in our networks, we can now work to ensure that these networks - especially those of small and rural carriers - rely on infrastructure from trusted vendors,” FCC chairman Ajit Pai said in a statement.