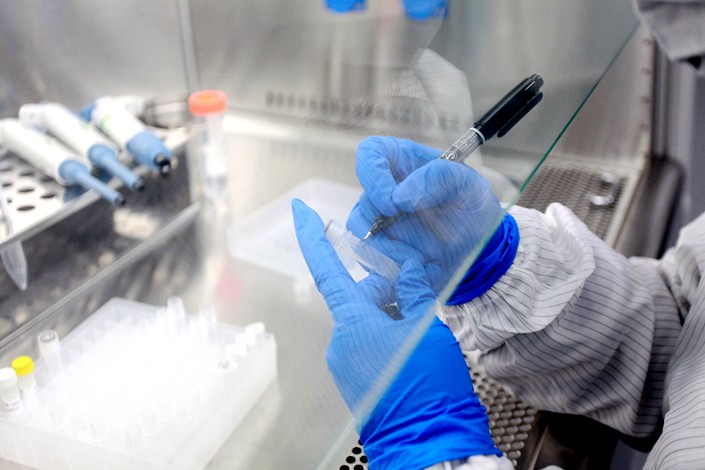 The fresh round also witnessed participation from new investors namely CICC Capital, Youshan Capital and iFOF, a fund of funds of the private equity firm CBC Capital. With the latest round of funding, LinkDoc will continue to spruce up its big data service platforms and tools, the company said.

Since its inception in 2014, in Beijing, LinkDoc has engaged in cloud-based medical information systems and software. The developer offers a repository of big data for the healthcare industry such as clinical trial, AI diagnosis and management. Its services are used in hospitals, clinics, pharmaceutical companies and government administrations, which include Chinese Medical Doctor Association, and China Society of Clinical Oncology, among others.

“We expect to build sustainable partnerships with industries to expedite the digitalisation of the Chinese healthcare sector, facilitate commercialisation for severe diseases, and develop AI- and big data-oriented healthcare infrastructure,” it said in the statement.

In 2016, LinkDoc had closed $10 million in a Series B round of financing from a group of healthcare-focused capital firms namely Ally Bridge Group, CBC Capital, and US New Enterprise Associates (NEA).