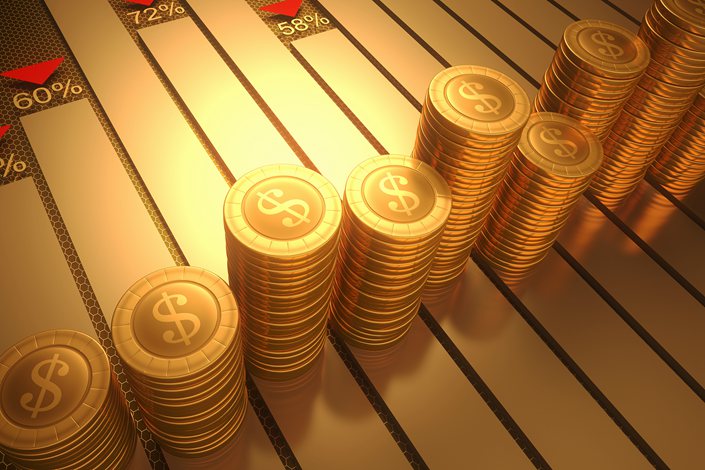 If there were ever any doubt, the coronavirus pandemic has made plain how closely economic prosperity depends on social wellbeing, as well as vice versa. And as China’s economy slowly reopens, investors have an opportunity to direct more capital toward investments that promote both. A boost to impact investing — capital injected into enterprises that yield social or environmental gains alongside financial returns — could be just what the Chinese economy, Chinese society, and the country’s growing investor class need most.

Globally, there were just over $500 billion of impact investing assets under management, or AUM, in 2018, with the market growing at 25% per year over the past five years. Asia-based impact investing, which currently accounts for 16% of the global total, is increasing by more than 20% per year and is expected to keep growing, with impact funds targeted at Asia anticipating financial returns of 10% to 30%.

Across Asia, impact investing has taken hold from robust practitioner communities in India to emerging national policy efforts in Bangladesh, South Korea and Japan, but the strategy is still in its early stages in China. Yet there are many reasons to believe that impact investing in China has the potential for strong growth.

Not the least of these reasons is the success of a few pioneers. A good example of a successful impact investor in China is Shanghai-based Ehong Impact Capital, which makes early and growth-stage investments using clear social impact metrics. With AUM of $130 million, Ehong, as of 2018, had invested in over 30 projects, and achieved an internal rate of return of 25.6%, with investment periods averaging 6.2 years. Performance like that should make other investors pay attention, which would be a boon for both them and the Chinese people.

Another factor indicating the potential of impact investing in China is social need in relation to key sectors of the economy. Consider the food and agriculture sector, one of the major areas now attracting impact investment in China. Asia faces a major challenge from a rapidly growing population and accelerating demand for food, even as Covid-19 has exposed the vulnerability of the agricultural supply chain. China’s agricultural sector, which feeds a significant portion of the world’s population on a relatively small percentage of the world’s farmland, is ripe for impact investment to ensure a sustainable and safe food supply for Asia and beyond.

Recognizing such opportunities, a number of local and international institutions are rapidly advancing the frontiers of impact investment in China. Commercial investors with a focus on impact investment and foundations are currently the major forces; commercial investors have been more active, while foundations, which invest mainly from their own endowments have served mainly as limited partners.

To be sure, China presents unique challenges for impact investing. Both investors and entrepreneurs still have relatively limited understanding of what impact investing is, and many have yet to adopt well-developed mechanisms for measuring social impact. Social enterprises in China are generally small-scale, early-stage companies that will yield lower financial returns over longer periods of fruition than investors generally expect. (It is also true, however, that impact investing in the U.S. and Europe started this way, and social enterprises there have grown in size and impact as the market has matured.)

In addition, China’s relatively mature public service infrastructure and complex policy environment can make it tricky for venture capital and private equity to determine where and how it can create social value in the private sector.

Despite such challenges, however, many factors are now converging to create new opportunities for impact investing in China:

1. Economic momentum and increased consumer buying power. China’s strong economic growth in the past few decades has boosted the buying power of China’s growing middle class, and (given rising middle-class demand for better, safer food) makes the country attractive for food and agriculture investments in particular.

2. China’s younger generation. Younger people in China have begun engaging deeply with issues of social responsibility, becoming the driving force in impact-focused activities as they advance their careers and inherit wealth.

3. An improving policy environment. Several major cities have, in the past few years, announced policies for supporting impact investing; over 100 such policies have been created over the past 10 years in target areas such as agriculture and poverty alleviation.

4. A maturing investor class and ecosystem. Although impact investing in China was, at first, driven mainly by small-scale foundations and venture philanthropy, commercial players, as previously mentioned, have now come to the fore, bringing strong professional expertise as well as capital. Covid-19’s dampening effect on investment and jobs may lead more investment funds to deploy resources to ESG (environmental, social and governance) and impact strategies, and more professionals to focus on impact investing.

Meanwhile, forums like the China Alliance of Social Value Investment, and incubators such as NPI and Impact Hub Shanghai, are working to improve overall ecosystem capabilities in areas including fundraising, social enterprise sourcing, and business development.

With all these pieces in place, the time seems right for the commercial, philanthropic, NGO, and public sectors in China to get together to give impact investing the boost it needs ― both to create greater prosperity and to build that prosperity on a strong, sustainable social foundation.