Taiwan Exports Surge to Record Amid Huawei Scramble for Chips 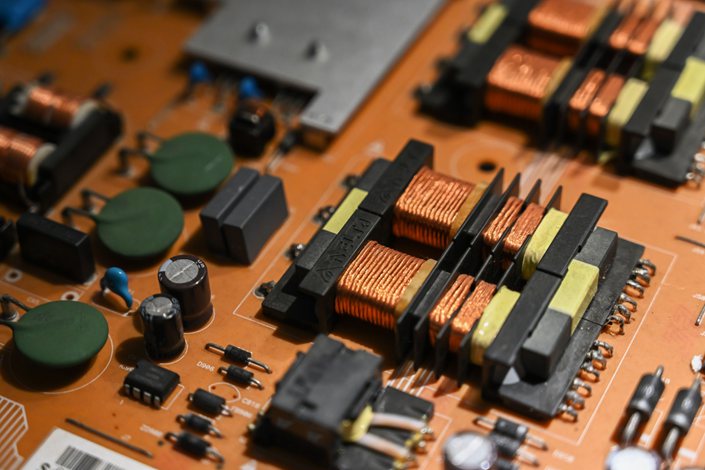 Delta Electronics Inc. components are displayed on a power supply circuit board on display in a showroom at the company's headquarters in Taipei, Taiwan, on Friday, May 3, 2019. Photo: Bloomberg

(Bloomberg) — Taiwan’s exports rose to a record in August, aided by suppliers rushing to ship as many components as possible to Huawei Technologies Co. before a U.S. ban on sales to the company comes into effect next week.

Overseas shipments from Taiwan increased 8.3% last month to a record high of $31.2 billion, according to a statement from Taiwan’s finance authority Monday. That was more than even the most bullish estimate in a survey of 13 economists, which had a median forecast of a 0.8% gain.

Imports unexpectedly rose 8.5% and the trade surplus widened to $6.47 billion.

The size of the increase was “unexpectedly strong,” according to the authority’s chief statistician Beatrice Tsai, who also cited the upcoming launch of new smartphones as a contributing factor.

There were four main drivers of the export surge, according to the statement: the impending U.S. ban on technology sales to Huawei, rising demand for technology products to allow people to work and study at home amid ongoing Covid-19 lockdowns, a seasonal pick-up in demand in the second half of the year, and stabilizing global material prices. The grace period for Huawei’s U.S. export ban ends on Sept. 14.

Exports to Hong Kong and the Chinese mainland, together Taiwan’s biggest trading partners, rose 22.9% even as Chinese imports unexpectedly fell last month. That was the biggest gain since February. Shipments to the U.S. rose 13.8%.

Taiwan’s export recovery is coinciding with a rebound in manufacturing sentiment. The purchasing managers’ index for August rose to 52.2, the strongest level in two years.

September exports are likely to rise between 1.5% and 4.5% year on year, according to the authority.

“Headline growth may start to come down as the Christmas holiday approaches,” ANZ’s Yeung said via email. “The trade cycle is often tied to Apple’s new model. Typically, exports outperform in the third quarter.”

Relentless global demand for 5G-related applications, including infrastructure and smartphones, is poised to keep electronics production humming. Production of computers and integrated circuits climbed by double digits in July.