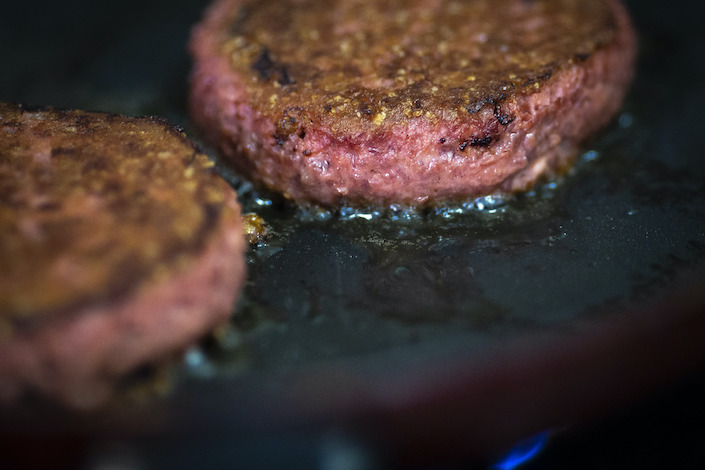 Serving as the faux meat supplier for Starbucks plant-based menu is not enough for Beyond Meat’s China ambitions. The U.S. fake meat maker is now moving some of its production lines to China as well, a country with an estimated 50 million vegetarians.

Beyond Meat (Jiaxing) Food, a wholly-owned subsidiary of Beyond Meat, is building two production facilities in Jiaxing Economic and Technological Development Zone, which is close to the financial hub of Shanghai, according to a company statement released on Tuesday.

Trial production is expected to begin within months, with full production set to be realized in early 2021, the statement said, stressing that the move makes Beyond Meat the first foreign plant-based meat maker to establish a major manufacturing facility in China.

The company will set up both a production base and research development center in China, as well as seeing the country as a major market in the years to come, the statement added.

In May, Swiss food giant Nestle said that it will build its first plant-based food factory in Tianjin Economic-Technological Development Area, which is expected to produce its first products by the end of this year.