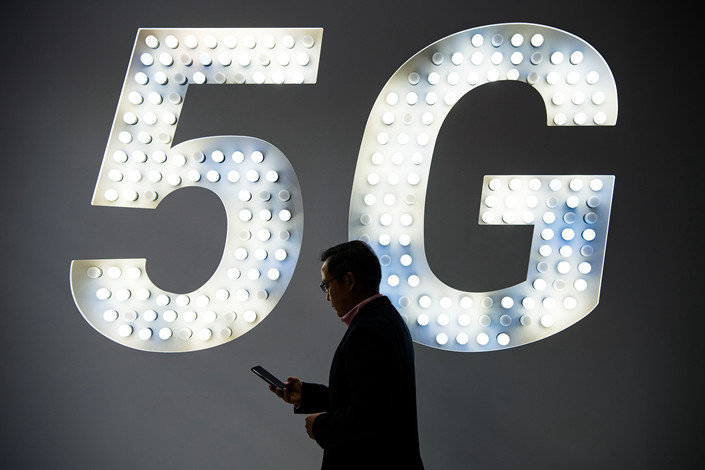 China is expected to be the biggest purchaser of 5G smartphones in 2020, as the country accelerates the deployment of its 5G infrastructure.

Some 172 million 5G smartphones will be sold in China this year, accounting for about 62% of the global total, according to a report by research firm Canalys, which looked at the combined figures for the Chinese mainland, Hong Kong, Macau and Taiwan.

Canalys attributed the expected sales to the rapid commoditization of 5G smartphones on the Chinese mainland and Chinese handset makers’ efforts to launch cheaper phones compatible with 5G networks.

In September, Realme, a budget brand of Chinese smartphone maker Oppo, launched the V3 in China, which is the world’s cheapest 5G smartphone thanks to its starting price of $150.

Jin Shengtao, an analyst at Canalys, described the V3’s launch as a milestone in bringing 5G functionality to entry-level smartphones.

Jin predicted that it will have a significant ripple effect on other regions such as Southeast Asia, Europe, the Middle East and Africa and even Latin America, where Chinese vendors are expanding their presence.