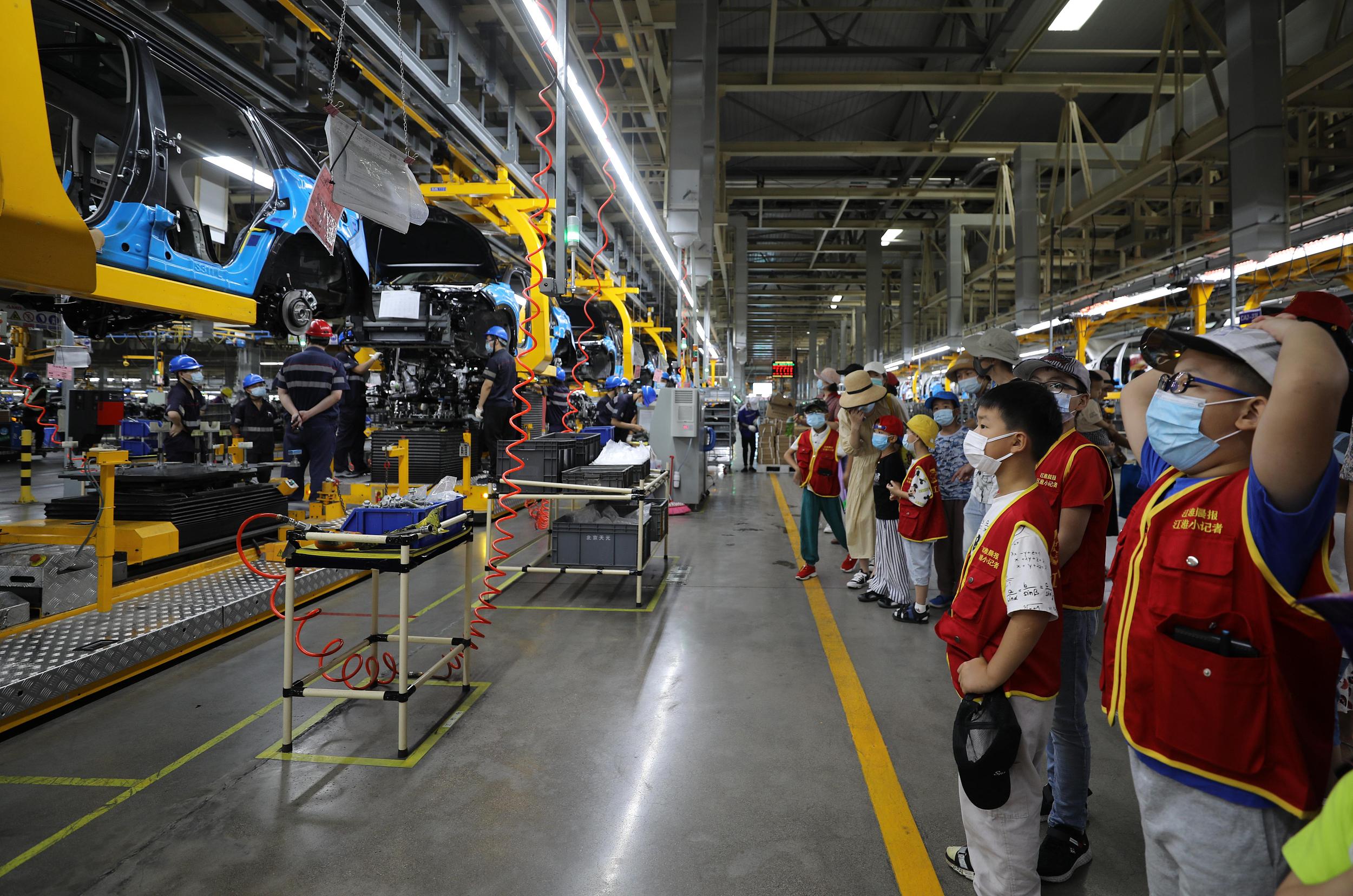 China Evergrande New Energy Vehicle Group, a subsidiary of real estate conglomerate China Evergrande Group, is bringing a group of big-name investors including Tencent, Sequoia Capital and Didi Chuxing on board through a share sale which should raise HK$4 billion ($516 million).

The proceeds from the share sale will be used for general corporate purposes, the filing said.

In August, Evergrande Health surprised the whole industry by releasing six pure electric vehicles with the first being launched in the second half of next year.

However, China Evergrande New Energy Vehicle Group is facing the same problem as many young electric vehicle makers and that is how to become profitable. According to its 2020 interim earnings report, the company suffered a net loss of 2.46 billion yuan in the first six months of the year, compared with 1.98 billion yuan in the same period a year earlier.