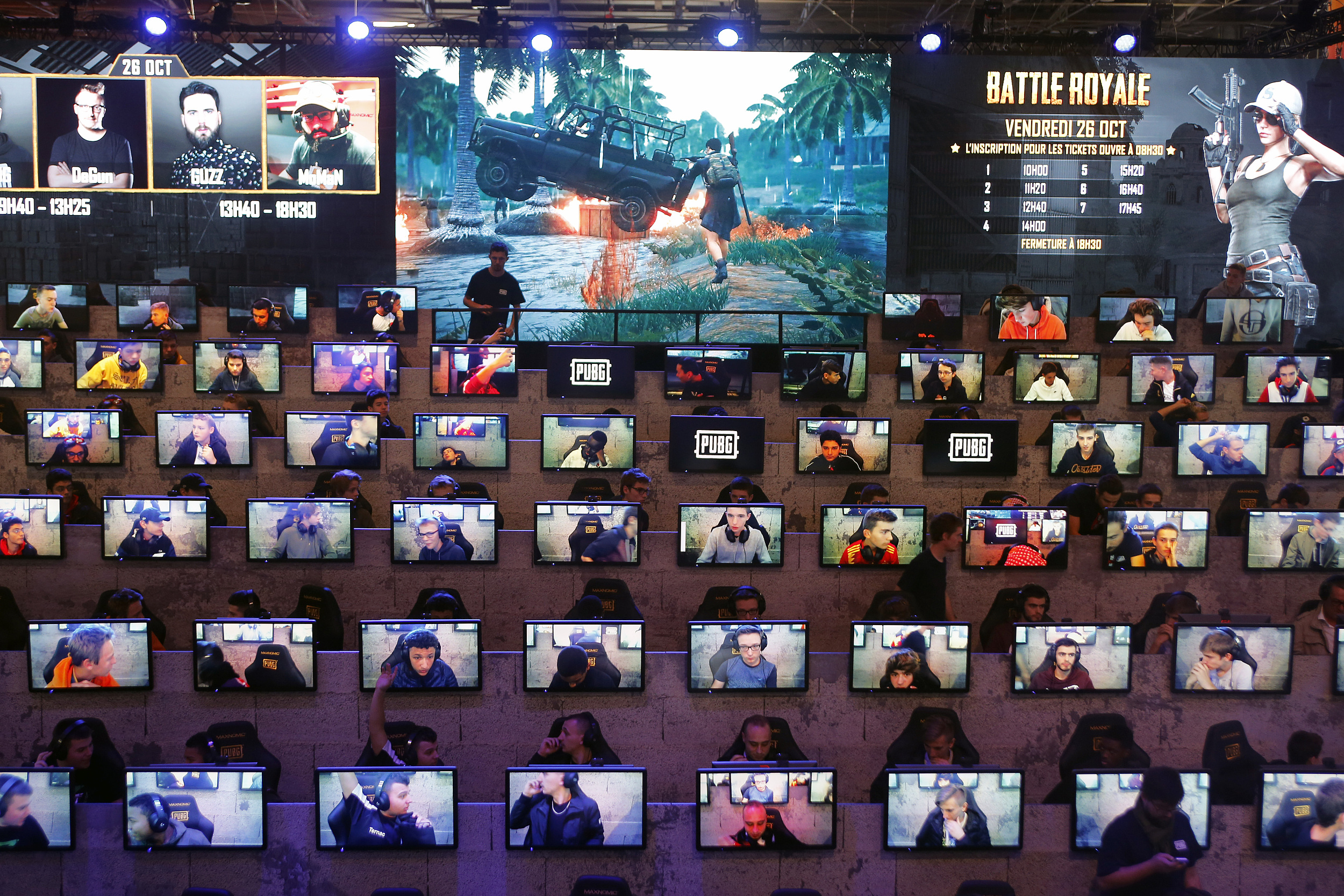 “PlayerUnknown’s Battlegrounds” (PUBG Mobile), a battle royale title developed by Chinese internet giant Tencent, continues to be the world’s highest-earning mobile game in August despite being banned in India.

Last month, PUBG Mobile and its Chinese mainland version “Game For Peace” generated more than $221 million in revenue, representing a year-on-year increase of 25.5%, according to statistics provided by research firm SensorTower.

China remained the biggest market for PUBG Mobile last month, with “Game For Peace” alone accounting for nearly 59% of the mobile game’s total monthly revenue, followed by the U.S. with 9.5% and Japan with 5.2%, the statistics showed.

Earlier this month, PUBG Mobile took a big hit in India, when authorities banned it and 117 other Chinese-owned mobile apps citing national security risks against the backdrop of mounting geopolitical tensions between the two Asian giants.

As of the end of June, PUBG Mobile and “Game For Peace” had amassed 734 million downloads worldwide, about 24% of which came from India, SensorTower said.

Another Tencent title “Honor of Kings” raked in $204.8 million in revenue in August, claiming the second spot. About 95% of the mobile game’s revenue was generated in China.