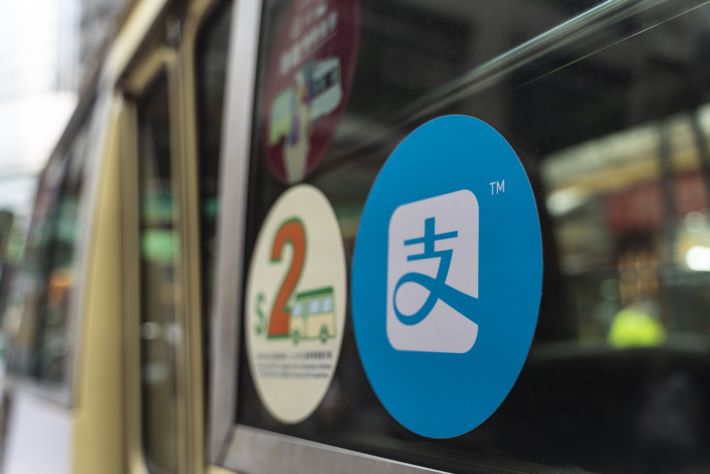 (Bloomberg) — Jack Ma’s Ant Group has told at least seven brokerages that it wants technology analysts to provide research coverage of its stock, according to people familiar with the discussions, as the company races toward what could be the world’s biggest initial public offering.

The informal request was delivered verbally by Ant’s investor relations division to at least five Chinese and two international securities firms, the people said, asking not to be identified as the matter is private. Ant, which is looking to raise about $30 billion in Hong Kong and Shanghai at a valuation of about $225 billion, declined to comment.

Several analysts who spoke directly with Ant investor relations staff interpreted the request as a sign that the company continues to emphasize its focus on being a technology provider rather than a financial services firm, and that Ant’s preference is to have tech analysts lead coverage of the stock.

Ant’s sprawling business has long blurred the lines between finance and technology, with operations that span consumer lending, digital payments and insurance. But in recent years the company has highlighted the technology piece, saying it plans to earn most of its money from providing services to other financial firms and local merchants. In May, it changed its registered name to Ant Group Co. from Ant Financial Services Group.

China’s central bank this week designated Ant and several conglomerates as financial holding companies, a label for firms that do business across at least two financial sectors. The designation means Ant will have to obtain a new license and meet minimum capital requirements.

Ant has asked securities firms working on its IPO to involve both technology and financial analysts to ensure a balanced approach, said people familiar with those discussions. The response has been mixed with other firms. At least three have decided to have their technology analysts cover Ant, while one will offer joint coverage. Ant didn’t specify any consequences for those choosing to ignore the request, the people said.

Technology companies typically trade at higher multiples over expected earnings than banks and financial groups, with investors seeing a bigger upside in firms perceived to be at the forefront of reshaping the global economy. Chinese banks in Hong Kong trade at an average of 4 times their projected earnings for the current year, data compiled by Bloomberg show. Tencent Holdings Ltd., the Chinese gaming and chat app giant, trades at 37 times its 2020 earnings, while Alibaba Group Holding Ltd., which Ant grew out of, trades at a multiple of 30.

Some U.S. payments companies top that, with PayPal Holdings Inc.’s PE ratio at 50 and Visa Inc. at 41.

At a valuation of about $225 billion, Ant would become the world’s third-largest financial company, worth more than Goldman Sachs Group Inc. and Morgan Stanley combined. It would be close behind Industrial & Commercial Bank of China Ltd, even though its first-half profit was less than a fifth of the Chinese lender.

Ant’s biggest source of revenue is consumer lending, where it extends its own loans but more often earns a fee for brokering transactions between lenders and borrowers on its platform. Lending revenue accounted for 40% of the group’s total in the first six months of the year, and it also controls a giant money market fund, an insurance venture and an online bank. It has faced fierce competition in online payments from Tencent.

On the technology side, Ant is pushing into cloud computing, artificial intelligence and blockchain. It tracks the spending behavior of hundreds of millions of users on China’s biggest online malls, helping analyze their creditworthiness in partnership with banks to dole out loans.