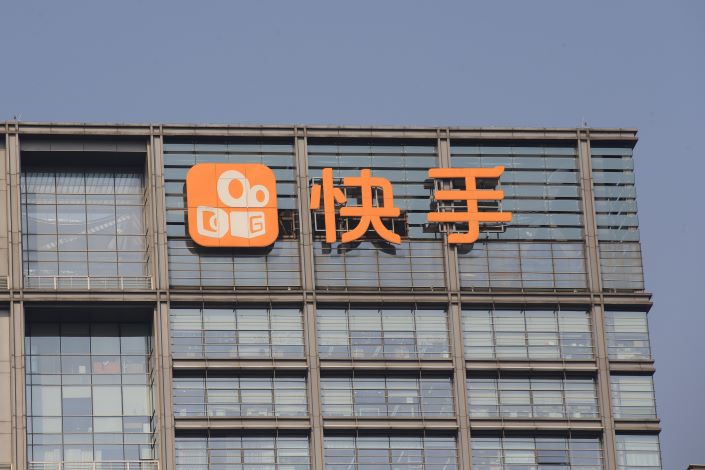 Chinese short video company Kuaishou is redoubling efforts to build its e-commerce empire in the hope of becoming a major online shopping platform able to take on bigger rivals like Alibaba and JD.com.

Starting as a GIF generator app in 2011, Kuaishou changed its business model in 2012 to become an online community for creating and sharing short videos. Now, trying to capitalize on a boom in livestreaming e-commerce in China, the company has laid out a blueprint for the emerging business, which could change consumers’ shopping habits.

Last month, Kuaishou announced the launch of a project that aims to help more than 100,000 new businesses achieve annual sales of 1 million yuan ($146,000) on its platform in the next year. In June, the company said that it plans to invest 3 billion yuan to build a livestreaming e-commerce headquarters in the western Chinese city of Chengdu, which it said will be home to multi-channel networks (MCNs), online celebrities and brand owners.

Kuaishou says it has more than 100 million daily active users for its e-commerce services, nearly 45% based in first- and second-tier cities.