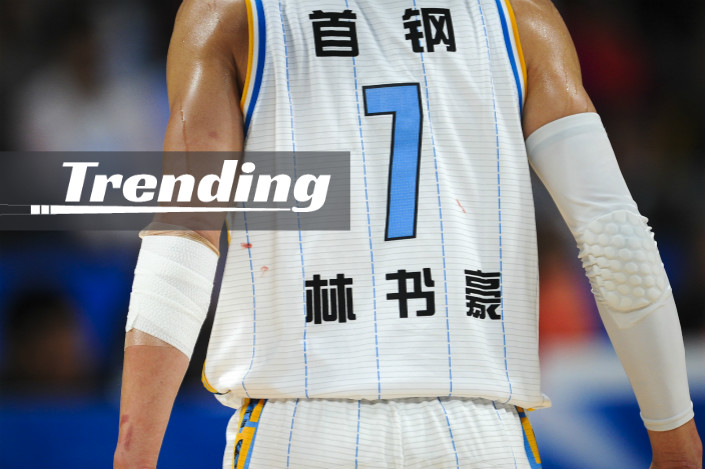 Basketball player Jeremy Lin posted a video on Weibo announcing that he would not being playing for the Chinese Basketball Association (CBA) team the Beijing Ducks the season and would instead try to return to the NBA.

After a 10-year career in the NBA and a championship turn with the Toronto Raptors, Jeremy Lin reached “rock bottom” as a NBA free agent last summer and moved to the Beijing Ducks where he quickly became a star leading them to the semi-finals play-offs for the first time in five years.

On Sept. 15, the 32-year-old guard revealed his decision in a Chinese language video to followers on Weibo, followed by an English post on his Instagram account.

“This decision has really been the hardest in my life,” Lin said tearfully in the video. “I know that many of my fans have stood by me no matter if I was injured,” Lin said, referred to harsh treatment he had received in his time with the CBA.

His club the Beijing Ducks subsequently posted a message on Weibo saying; “We respect an athlete who pursues the highest ideal at all costs - Lin perfectly interprets ‘higher, faster and stronger’ sportsmanship”.

Jeremy Lin indicated on his Instagram that the decision had nothing to do with chasing the shadow of his glory days as “Linsanity” or about money, fame, reputation, or power.

The American player seemed to win netizens' respect by embodying the spirit of trying to become a better player.

Much of the discussion on Weibo focused on dreams and reality. One sports commentator wrote, “I don’t know whether Jeremy Lin can have a chance of returning to the NBA and what kind of contract he might win, but I always feel that a most cherished and rare character trait is giving up vested interests for a dream.” Basketball fans said, “Anyone who has a dream is great!” “I felt both sad and happy. Jeremy’s decision was really brave as he set out again from where the dream started!”