Trending in China – Can Universities Stop Students Wasting Food And Keep Them Happy? 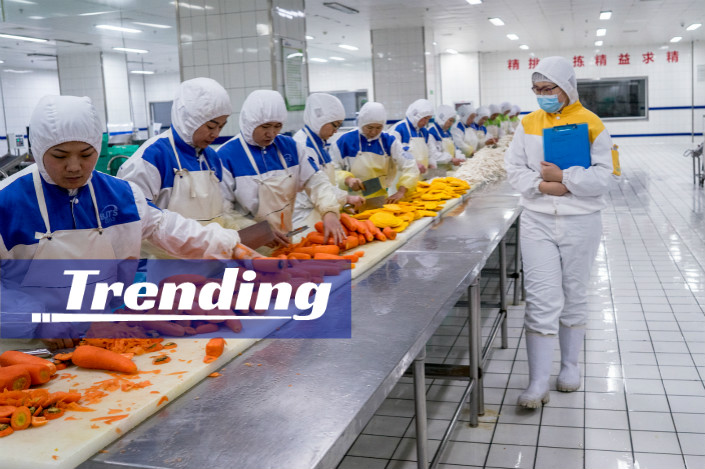 “University launches half-portion dishes” is trending across China, with more than 34 million views across multiple social media platforms. It refers to Xi'an International University, which has abandoned the traditional “one size fits all” approach favored by canteens around the country in order to toe the line on a high-level government food waste program.

Xian International University is not alone. As colleges across China resumed face-to-face teaching at the beginning of September, their canteens were working to meet the requirements of Chinese leader Xi Jinping’s “clean plate” initiative.

One of the first to act was Shanghai University, which has launched smaller portions at a lower price.

And in Jiangxi province, one university has adopted a buffet system where students take from a common stock, weigh their portion, and pay based on how heavy it is.

Comments on Chinese social media generally expressed support for the new options, saying they catered for people with varying appetites and would help them avoid feeling guilty about wasting food.

“Sometimes the portions really are too large, far exceeding one’s appetite. But it seems wrong not to clean the plate,” said one student.

Another said smaller portions were useful because “ladies may want to have less for dinner.”

But one was concerned about the cleanliness of the buffet approach. “This will cause hygiene problems, because not everyone washes their hands before going to take their meal, but they all use the same spoon.”