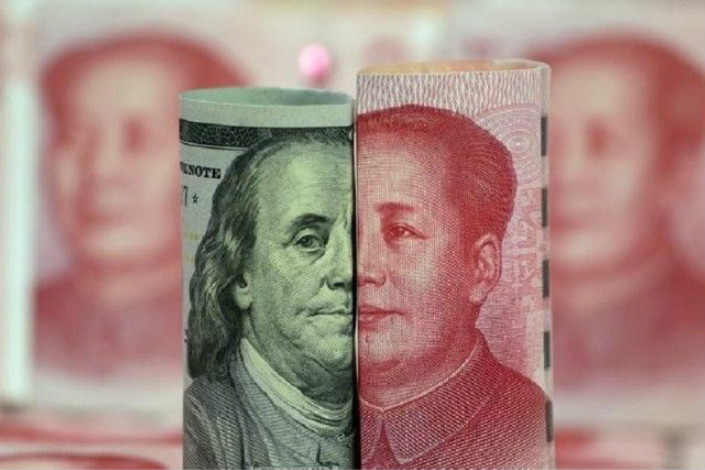 IDG Capital, a venture capital firm that focuses on Chinese businesses, is seeking to raise up to $550 million for a new VC fund, according to its latest filing with the US Securities and Exchange Commission.

The filing for IDG Capital Project Fund IV comes as the investment firm, which has offices in Beijing, Hong Kong, New York, and London, is raising $688 million for another fund, IDG China Venture Capital Fund VI, which was launched in March of this year.

The filing was signed by Quan Zhou, IDG’s managing partner since 1995.

Founded in 1992, the venture capital firm focuses on mobilising global resources to address local needs, especially for inbound and outbound opportunities in China and the rest of Asia.

It entered China in 1993 as the country’s first technology venture capital and private equity investment firm. It has invested in many companies that went on to become leaders in their respective markets.

More than 100 of its portfolio companies have gone public or have been acquired, including Baidu, Tencent, Sohu, SouFun, Qihu 360, Baofeng, Xiaomi, and CreditEase.

In August, Xpeng Motors, one of IDG’s portfolio companies, raised about $1.5 billion after selling more than 99.7 million share in its Wall Street debut. IDG Capital invested in Xpeng’s $400 million Series C in November 2019.

The company invests in a wide range of industries and in companies at all development stages: startup, growth, maturity, pre-IPO, and post-IPO, with a focus on five strategic industry segments: Internet, Mobile & Tech, Modern Services & Brands, Healthcare, and Industrial Tech & Resources.

IDG’s Fund IV closed in 2014 at $586 million, exceeding its original target. Breyer Capital, the global investment and venture philanthropy firm founded by Jim Breyer, participated in the funding round.

Raising funds could be a challenge for IDG Capital. According to a Bloomberg report in August, China-focused VC funds are struggling to raise money from US investors due to the Trump administration’s increased scrutiny of college endowments and pension funds backing Chinese firms.

According to researcher Preqin, just six US-dollar funds with exposure to China have sought to raise capital this year, down from 21 last year. Of those, only one has managed to complete a preliminary closing, compared with 10 last year.

DealStreetAsia, in a separate report, also noticed that China’s venture capital (VC) investments in Southeast Asia dived in the first half of this year on the back of challenges in cross-border dealmaking due to the virus and a lack of mega-rounds of over $100 million in the second quarter.