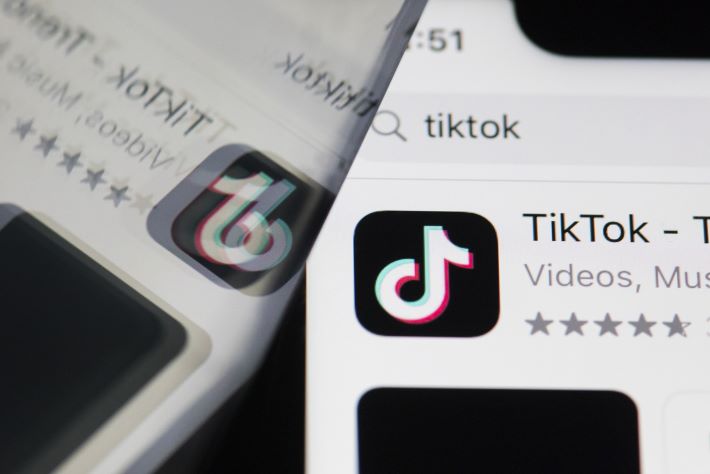 (Bloomberg) — President Donald Trump said he might rescind his tentative blessing for a deal between Oracle Corp. and ByteDance to create a new U.S.-based TikTok service, casting doubt on the agreement as Chinese state media signaled reluctance in Beijing.

Speaking in an interview on Fox News on Monday, Trump said he wouldn’t approve the deal if the Chinese company retains control of TikTok. However, he also indicated that he expected Chinese influence to be diluted by a future public offering of the new company.

“They will have nothing to do with it, and if they do, we just won’t make the deal,” Trump said, referring to ByteDance, which owns TikTok. “It’s going to be controlled, totally controlled by Oracle, and I guess they’re going public and they’re buying out the rest of it — they’re buying out a lot, and if we find that they don’t have total control then we’re not going to approve the deal.”

Shortly after Trump’s comments, Hu Xijin, editor-in-chief of the China state-affiliated Global Times, tweeted that Beijing would likely reject the deal “because the agreement would endanger China’s national security, interests and dignity.”

The Global Times is a tabloid run by the People’s Daily — the flagship newspaper of the Communist Party. Hu’s tweets are closely watched after accurately forecasting previous moves by China’s government, though his statements at times don’t reflect official policy.

ByteDance was pressured into a deal for TikTok in August, when Trump threatened to ban the app in the U.S. over national security concerns about the service’s data gathering. After Microsoft Corp. made a proposal for a full buyout, ByteDance instead turned to Oracle’s offering, in which the Chinese parent will maintain a solid majority stake.

ByteDance may end up owning as much as 80% of TikTok Global, which would include the app’s operations in the U.S. and the rest of the world excluding China.

On Friday, Trump said that he had approved of the deal with Oracle and Walmart Inc. “in concept.”

Under the current proposal, there will be five seats on the board of TikTok Global. Walmart Chief Executive Officer Doug McMillon will become a director, the retailer said in a statement. TikTok Global will likely be headquartered in Texas and will hire “at least” 25,000 people, Trump said.

The valuation for TikTok has been a looming question in the wake of Washington and Beijing clashing over the negotiations. The company will seek a valuation of $60 billion, according to a person familiar with the matter.

Oracle will get full access to review TikTok’s source code and updates to make sure there are no back doors used by the company’s Chinese parent to gather data or to spy on the video-sharing app’s 100 million American users, according to people familiar with the matter. The U.S. software giant has given reassurances it can protect TikTok user data from foreign influence.