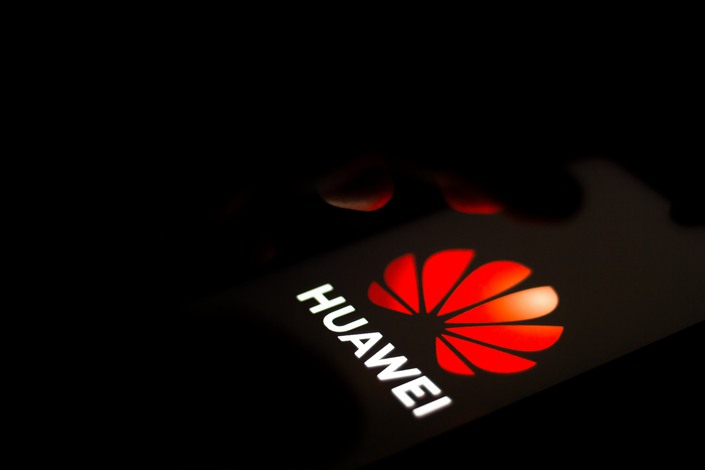 In 2018, Australia blocked Huawei from providing equipment for its 5G network despite the Chinese company’s assurance that it does not pose a threat to the country’s national security.

“Since the 5G ban Huawei has terminated $100 million of R&D activity in Australia with investment in Victoria, New South Wales and Queensland wound-up and the important work and jobs taken off-shore,” Mitchell told the AFR.

Mitchell revealed that Huawei has closed a $60 million operational and business support systems R&D operation in Burwood, Melbourne and a $30 million National Training and Innovation Center in Chatswood, Sydney, as part of the company’s broader plan to reduce its R&D presence in Australia.

“In simple terms the 5G ban on Huawei has cost us 1,000 high-tech and high-wage jobs from the economy. We have gone from 1,200 staff to fewer than 200 and by next year it will be lower still,” Mitchell told the AFR. He added that the ban would bring Huawei’s revenue derived from the Australian market down to below $200 million in the next few years from the previous $750 million, according to the report.

Last month, Huawei said that it would terminate its sponsorship of an Australian rugby league club a year earlier than expected due to a business downturn.