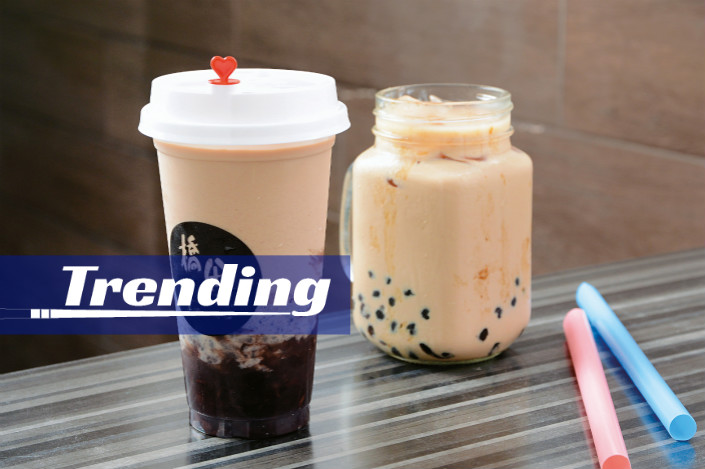 # “The first cup of milk tea in autumn” was trending on Chinese social media yesterday as over 400 thousand Weibo users discussed the topic and set about treating friends to cups of tea.

September 22 is the Autumn Equinox according to the Chinese traditional calendar and the idea of giving a friend an online money transfer for their “first cup of milk tea in autumn” trended heavily yesterday. Although lots of people had no idea why the action of offering to pay for a friend’s tea had become so popular, they still posted screenshots of their chats with friends or family members containing money transfer records on social media.

This sudden popularity brought obvious benefits to milk tea shops. According to a milk tea shop server, his shop saw a 30% sales increase yesterday. “All this was sudden, so we were not prepared and customers had to wait,” said the barista.

Although many social media users participated in the activity, they were confused about why it had become so popular because while the Autumn Equinox has ancient origins, the idea of buying milk tea for a friend to mark the day has not. Some believed it was just a cynical marketing strategy with one popular post reading, “Another successful business hype”. While another pointed out that Autumn Equinox is not the first day of Autumn, which falls on August 7. “I’ve been confused for a whole day: why do you call it the first cup of milk tea in autumn? It’s been a long time since autumn began!” But others embraced the new “tradition.” “With such a special title, I think today’s milk tea tastes better!” a supportive post read.