China to Roll Over $108 Billion of Special Sovereign Bonds

Profits of Weibo Soar Even as Revenue Falls 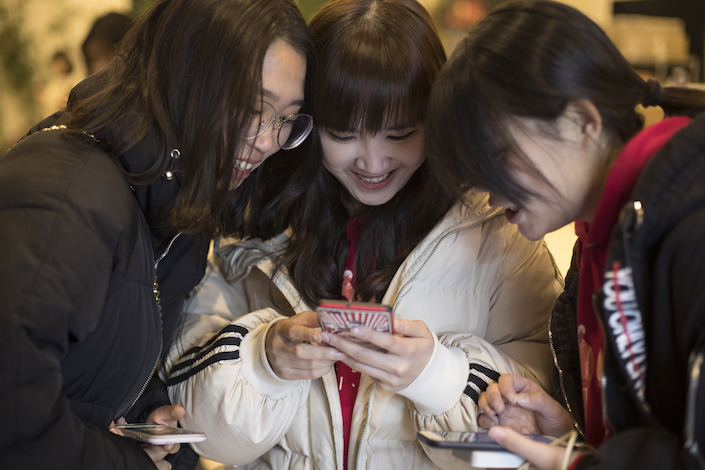 Chinese social media platform Weibo reported a jump of 92.6% in net profit in the second quarter of 2020, despite a 10% revenue decline.

Weibo’s revenue for the quarter ending June 30 fell to $387.4 million from $431.8 million a year ago. That reflected a decline in advertising and marketing that the company primarily blamed on the Covid-19 pandemic’s negative impact on advertisers from certain industries, according to Weibo’s earnings report released on Monday. However, the company made a net profit of $198.4 million, compared with $103 million a year ago.

For the third quarter, Weibo expects its revenue to decrease by 5% to 7% year-on-year.

Weibo’s parent company, Sina, also reported its second-quarter results on Monday, which showed a 5% drop in revenue reflecting a decline in advertising. Sina’s advertising revenue fell 10% year-on-year to $392.2 million in the second quarter due to weak demand in the aftermath of the global pandemic, the Nasdaq-listed company said. Sina lost $25.4 million, compared with net income of $51.4 million a year ago.

On Monday, Sina said that it has agreed to go private after an entity led by its chairman, Charles Chao, boosted its offer for the social media company to $43.3 a share in cash.