China Tech to Face Even Closer Scrutiny From Global Governments 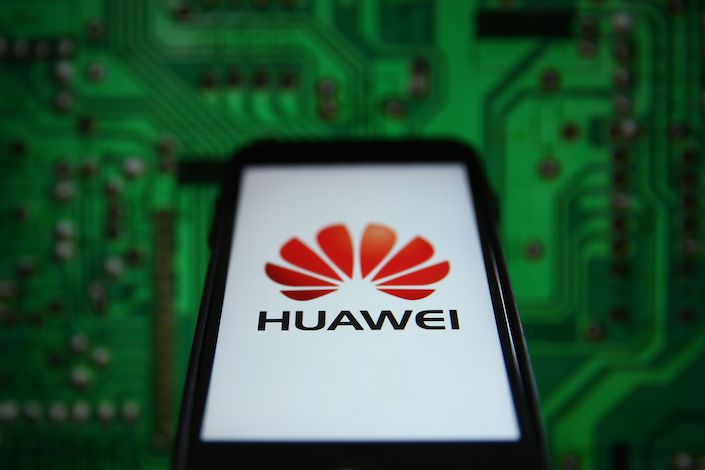 (Bloomberg) — China’s tech companies will face a tougher time globally as digital decoupling accelerates and countries with shared values join forces to promote their technology standards and ethics, according to a report from the Hinrich Foundation.

Moves by the U.S. against companies such as TikTok, WeChat, Huawei Technologies Co. and Semiconductor Manufacturing International Corp. are only the beginning of a deeper shift in which the European Union and international organizations will also rethink how they engage with Chinese technology, said the Asia-based foundation set up by U.S. entrepreneur Merle Hinrich.

Australia, Japan and the U.K. have already followed the U.S. in banning Huawei from 5G networks. India has prohibited more than 100 Chinese apps including the video-sharing platform TikTok.

In August, the U.S. launched a so-called Clean Network initiative that aims to oust Chinese technology from wireless and digital networks on the grounds that it poses national security threats. The following month, China released its Global Initiative on Data Security that ostensibly calls for global standards for data security but could also be construed as an attempt to deter others from signing up for Washington’s program.

“These actions have created an existential crisis for Chinese companies, which have come under fire as they are increasingly viewed as de facto proxies of the Chinese Communist Party,” said Alex Capri, a Singapore-based research fellow who wrote the report. “In the broader context of a U.S.-China technology cold war, Chinese companies’ linkage to Beijing has relegated them to the status of malign actors.”

Chinese actions such as clamping down on freedoms in Xinjiang, Tibet and Hong Kong — where Beijing abruptly imposed a new national security law in June — are also stoking concern about reliance on the country’s technology internationally. China has repeatedly called such matters its own internal affairs and warned against foreign interference. EU leaders are expected to call for a rebalancing of their economic relations with China at a summit Thursday in Brussels.

Regardless of whether Republican incumbent Donald Trump or Democratic nominee Joe Biden is in the Oval Office, Washington will accelerate efforts to block Chinese tech enterprises from expanding into overseas markets, the report found. This will make technology a cornerstone of global diplomacy, which could lead to the creation of new institutions and rule frameworks for governing technology and data, the report said.

The linkage of technology to fundamental ideological values is a key factor leading countries to reconsider their stance, according to the report.

“There’s been this sort of ‘wake up moment’ that’s produced this incredible backlash from the West in particular,” Capri said in an interview. “We’re starting to see a closing of the ranks from liberal democracies around the world, which is not a good thing for China’s system of techno-authoritarianism and, by extension, Chinese technology companies in general.”