South Korean Firms Reluctant to Bring Production Back From China 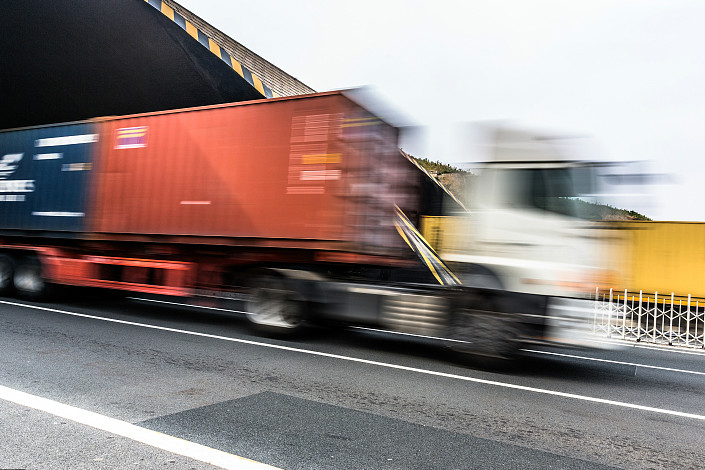 Even after the South Korean government extended its reshoring subsidies to service-sector and IT firms earlier this year, the attractiveness of returning looks limited. Photo: Bloomberg

(Bloomberg) — South Korea’s ramped-up efforts to get companies to relocate home from China are failing to gain momentum even as the pandemic and U.S.-China trade tensions highlight the risks of over-reliance on China as a manufacturing base.

Only 80 firms out of thousands with links in China have returned part of their operations home since South Korea introduced its U-Turn law in 2013 to stem the rising tide of overseas production, according to Korea Institute for Industrial Economics & Trade data.

Even after the government extended its reshoring subsidies to service-sector and IT firms earlier this year, the attractiveness of returning looks limited.

Anecdotal evidence indicates that firms considering cutting back operations in China are instead looking to relocate in Southeast Asia. That suggests Korea is missing an opportunity to bring back jobs, secure its supply chains in the pandemic and maintain its domestic production competitiveness.

“The hurdles at home are just too high,” said Bae Ho-young, a researcher at the Seoul-based Korea Federation of SMEs, pointing to a rigid labor market, higher hiring costs and a web of environmental regulations.

Seven out of 10 South Korean companies in China have no interest in returning home, according to a survey led by Bae in June. Nine of 10 companies in Vietnam also indicated no plans to go home, the survey showed.

President Moon Jae-in’s push for a higher minimum wage, shorter working hours, and increased hiring of regular workers is often cited by his critics as raising the costs of doing business to the detriment of new employment.

Factory workers’ monthly pay in Korea averaged $3,405 in 2019, according to the International Labour Organization. The same data showed their pay was more than 13 times higher than factory staff in Vietnam in 2018 and four times higher than in China in 2016.

“Korea remains a very expensive place to produce, especially for exports.” said Sung Won Sohn, an economics professor at Loyola Marymount University. “In this pandemic-driven world, Korean firms have to stay in China or Southeast Asia to remain competitive and maintain market share in the global world.”

Since 2000, there have been 23,492 instances of South Korean firms setting up operations in China, according to data from the Export-Import Bank of Korea. The number of new operations peaked in 2006 and has fallen below 500 a year since 2018, according to the bank.

Samsung Electronics Co. Ltd. is among the major Korean companies that have increased their presence in Southeast Asia and other regions when scaling back production in China. Samsung has expanded its smartphone factories in Vietnam and India while shutting down some of its consumer-appliance operations in China.

Hyundai Motor Co. has increased production of automobiles in Vietnam while suspending a manufacturing line in Beijing.

These moves also send a message to smaller companies that partner the conglomerates.

“Smaller companies tend to go where where bigger ones do,” said Bill Lee, a partner at Samil PricewaterhouseCoopers who has helped suppliers for Samsung and Hyundai liquidate their assets in China before relocation.