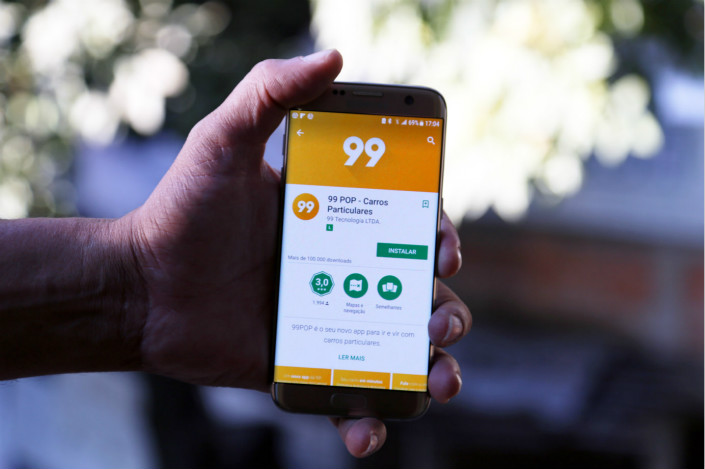 Brazil-based ride-hailing app 99, a unit of China’s Didi Chuxing, has partnered with WhatsApp to enable users to directly order rides on the Facebook-owned social media app, Didi said in an emailed statement on Wednesday.

The partnership with WhatsApp could give an edge to 99 in its competition with American rival Uber in Brazil, where WhatsApp covers more than half the country’s population with its 120 million monthly active users.

99, which currently has 20 million registered customers in Brazil, will pilot the service on Oct. 15 in four cities in the state of Sao Paulo, according to the statement.

The announcement comes eight months after 99 announced the billionth trip via its platform.

In 2018, Didi bought a controlling stake in 99 in a deal that marked the Chinese ride-hailing giant’s first foray into Brazil. Didi also operates in other countries in Latin America including Mexico, Chile and Colombia.

This story has been corrected to clarify the source for when the service is expected to expand to the rest of Brazil. It was 99’s operations director, as cited by Reuters.