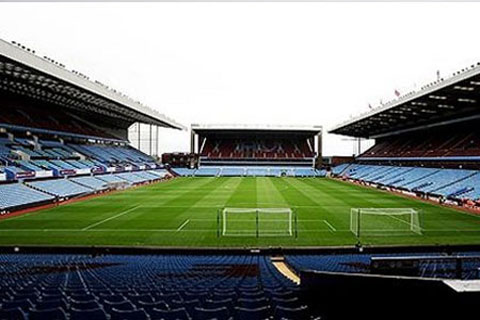 (Bloomberg) — England’s Premier League is suing a Chinese broadcaster for $215.3 million, saying the partner failed to make a payment for rights to show live matches from the world’s richest soccer league.

The league accuses PPLive Sports International Ltd., a subsidiary of Suning, of skipping a $210.3 million payment for live matches and another $5 million for highlight packages and interest, according to a filing in its British court case.

Sports around the world have been hurt by cancellations and restrictions on matches as governments restrict public gatherings to limit the pandemic. While the Premier League has some of the richest broadcast contracts, its clubs have suffered with empty stadiums and demands for rebates from broadcasters for re-arranged matches and schedules.

PPLive said in an Aug. 26 letter that it would break the agreements, and the league in its filing said there was no legal basis for the broadcaster to do so. The league has since signed a less lucrative deal in China with Tencent.

Kieran Maguire, lecturer in football finance at the University of Liverpool, said the Premier League had no option but to pursue the Chinese broadcaster through the courts.

“If they were seen to have taken no action, all the other operators around the world could have been tempted to take a similar approach to payment as soon as Covid-19 disrupted matches,” Maguire said.

Maguire said the loss of the deal was a “big hit to the Premier League,” costing individual teams as much as $10 million per season.

The Premier League declined to comment. A spokeswoman for PPLive didn’t respond to queries by email and WeChat during the Golden Week public holiday in China.

The Premier League’s revenue far outstrips rivals such as the Bundesliga or La Liga. But the cancellation of the contract, its largest, has been a big blow. It comes in addition to a loss of around 1 billion pounds ($1.3 billion) in sales last season because of Covid-19, according to Deloitte.