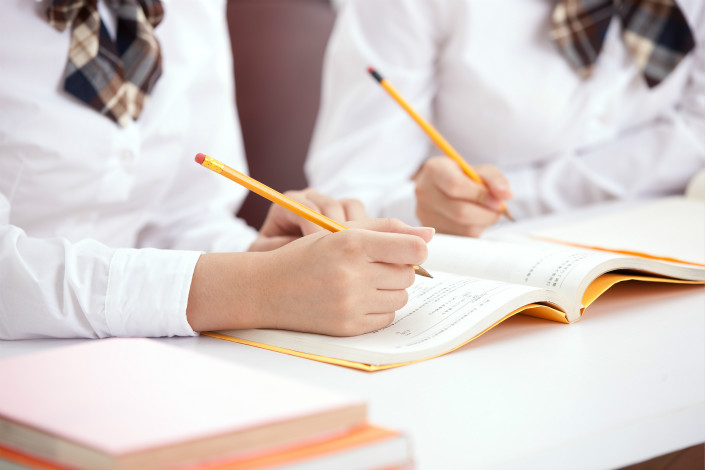 This brings the amount raised by Huohua in seven rounds of fundraisings to $440 million, including $250 million in two tranches of Series E, Luo Jian, CEO, Huohua, said in an internal employee letter.

The latest round comes after it garnered $150 million in a Series E1 round of financing led by New York-based private equity powerhouse KKR & Co, with participation from GGV Capital, GSR Ventures, Longfor Capital, Sequoia Capital China, and IDG Capital, in August this year.

Huohua, which was co-founded by Luo Jian in 2017, curates AI-driven online and interactive mathematics and science courses mainly for students aged between three and 12 years. The platform is ramping up efforts to develop multi-disciplinary courses including Chinese language and literature, and English learning.

The platform, in April this year, secured “tens of millions of US dollars” in a Series D+ round led by Chinese leading video-sharing app Kuaishou in efforts to facilitate AI and live-streaming capabilities.

It enrolled 250,000 students, with 85,000 regular users on a daily basis, said Luo in the statement. He had claimed in August that Huohua retained a subscription renewal rate of 80 per cent and generated about 200 million yuan ($29 million) in monthly revenues.