China Is Buying Up Record Chunks of Japan’s Debt Mountain 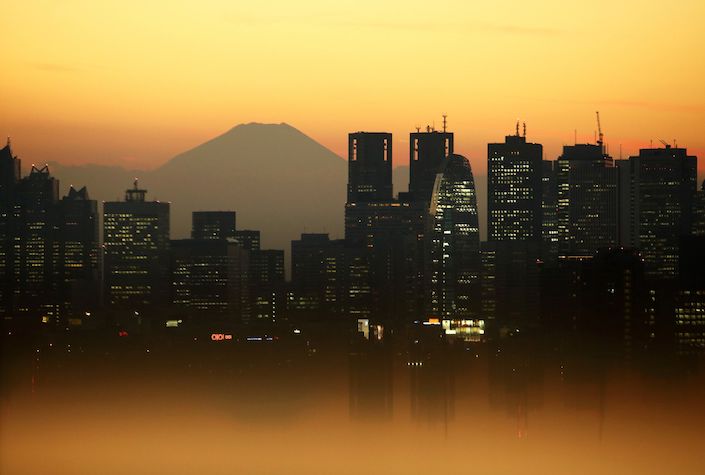 (Bloomberg) — China went on a record buying spree of Japanese bonds over the summer months, snapping up $20.9 billion of the low-yielding debt to spur talk that it’s diversifying reserves.

The 2.2 trillion yen of purchases, made from June to August, are a record in local currency terms for a three-month period based on data from Japan’s Ministry of Finance going back to 2005. The last time Chinese buyers went on a similar splurge was in 2016.

The eye-catching investments into low-yielding Japanese debt may be driven by a few factors, according to JPMorgan Chase & Co. strategists.

As global bond yields collapsed, Japanese debt may be seen as more attractive on a real-yield basis. Some of the Chinese inflow was probably due to “dollar asset swap purchases,” strategists including Sosuke Nakamura and Tohru Sasaki wrote in a note. That’s when investors lend dollars for yen, collecting a premium for the greenback, which is then used to enhance returns.

However, geopolitics may also be in play, JPMorgan indicated.

“It is not difficult to imagine that a portion of China’s JGB buying could also represent FX reserve diversification out of UST, given the prevailing geopolitical context,” the analysts said.

There is some evidence of rotation. China has been a net seller of Treasurys almost every month this year, according to the latest U.S. Treasury data going to July 31. The data from Japan’s Ministry of Finance don’t provide a breakdown on the buyers of the bonds.