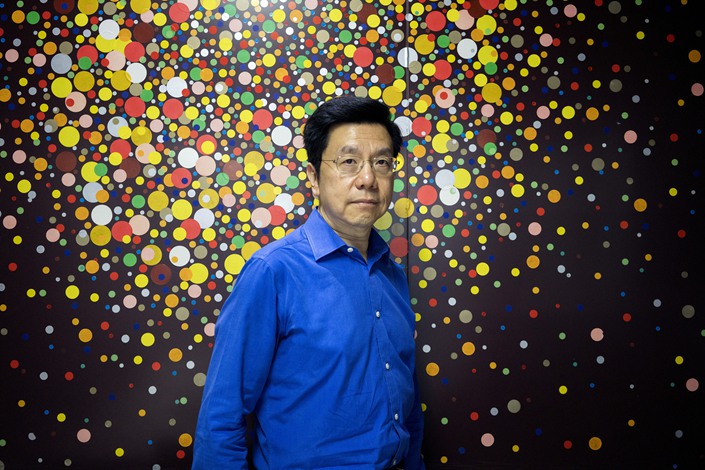 The new fund, Sinovation Disrupt Fund LP, will add to the firm’s $2 billion assets under management between seven U.S. dollar and yuan funds in total. In 2019, Sinovation Ventures raised $361 million for its third yuan fund while its fourth dollar fund closed at $500 million in 2018.

Founded in 2009, the firm has a presence in Beijing, Shanghai, Nanjing, Guangzhou and Shenzhen with over 350 portfolio companies across the technology spectrum in China and the U.S., including app store Wandoujia and Meitu, a developer of selfie apps.

Its focus areas in China include artificial intelligence and big data, content and entertainment, consumption upgrade, B2B trade and enterprise services, and education.

In the U.S., the firm’s focus areas include internet of things and robotics, deep software, and education technologies.

“In the US, we invest in startups at the seed, Series A, and Series B stages. We evaluate the project teams and their technologies primarily on their merit for the U.S. market, but also evaluate their potential for successfully entering the China market in due time,” the company said on its website.

Sinovation’s fundraising comes at a time when China-focused VC funds are struggling to raise money due to the Trump administration’s increased scrutiny of college endowments and pension funds backing Chinese firms.

Other venture capital firms that are raising China-focused funds include U.S.-based GGV Capital, which is raising a combined $2 billion for three new funds that will focus on China, the U.S., and Southeast Asia.